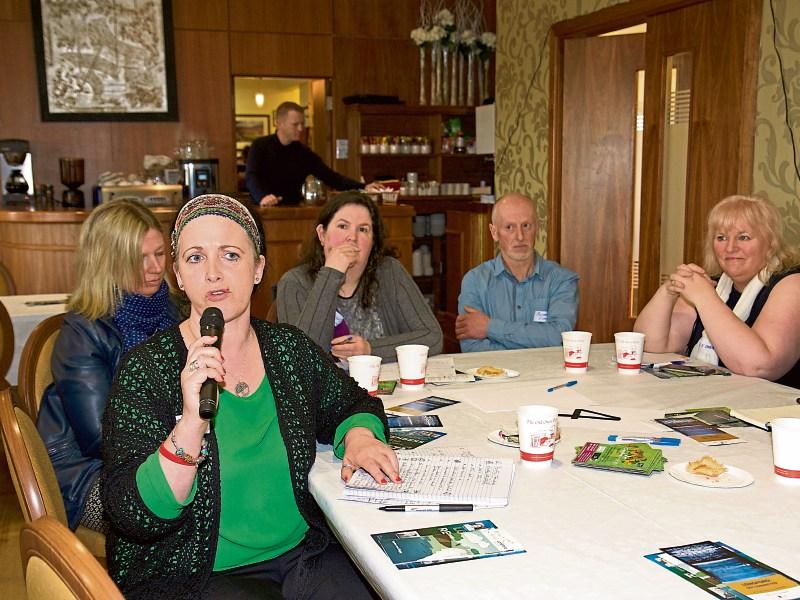 Developers built more houses in Longford during the Celtic Tiger years than in the three decades leading up to it, a business gathering was told at the weekend.

Gerard Brady, senior economist with IBAC revealed the startling statistic at a 'Get Involved Think Tank' initiative at Longford Rugby Club on Saturday.

Over 60 people attended the event which heard that construction between 2006-2007 in Longford surpassed even the likes of Dublin, Cork and Limerick.

Many of those findings, together with a broad range of other topics discussed on the day, are now set to form part of a major report by Longford Chamber of Commerce chiefs.

“It's important to remember, we are starting from a very low base,” said Lisa Brady, Longford Chamber. The chamber representative was at pains to stress her remarks following last Saturday's proceedings were just “initial” thoughts at this stage.

But, she said, plenty of upbeat and realistic targets emanated from the day long affair.

“Where we need to focus on is providing supports for local businesses and manufacturing,” she added.

“We also have to look at how we can start exporting goods out of the county.”

Other key talking points which are expected to form part of the soon to be compiled report, include the need for improved infrastructure and broadband capabilities.

It's now expected the findings from the events of last Saturday will be handed to all four of Longford Westmeath's sitting TDs and interest groups as part of ongoing efforts to kick-start Longford's recovery.