Carrigy calls for telephone allowance to be restored 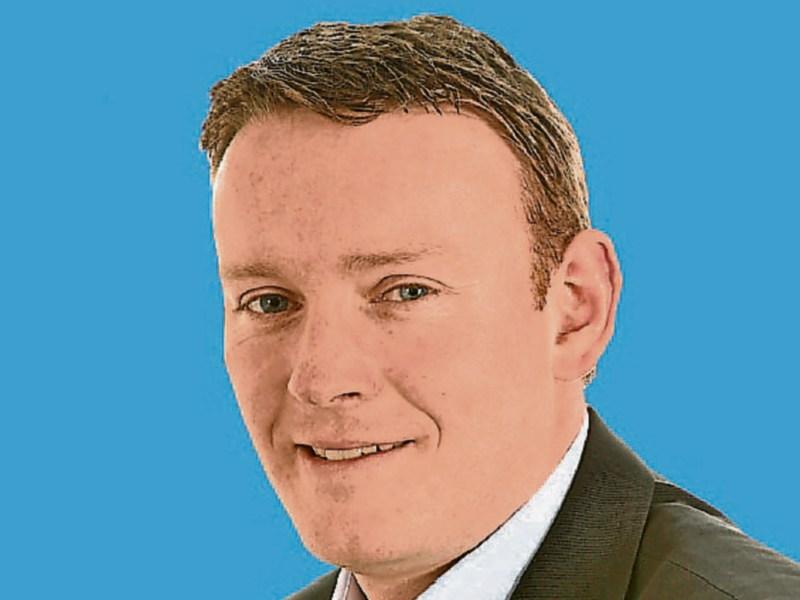 The incoming ministers of Finance and Social Protection look set to face mounting calls for the reintroduction of the State's monthly telephone allowance for pensioners.

Councillors have unanimusly backed appeals for its return in a bid to aid many of Longford's cash strapped elderly population.

The scheme was axed in 2013 as part of a series of budgetary measures by the outgoing Fine Gael-Labour Coalition.

But following a notice of motion submitted by Cllr Micheal Carrigy last week, Longford County Council has signalled its intention to see the scheme restored.

Cllr Carrigy, who is postmaster in Ballinalee, said there was more at stake than just adding a few euros to people's pockets.

“A lot of panic buttons are linked into a telephone line now, so, in my opinion, this is an absolute must for the elderly and old age pensioners,”” he said.

The Fine Gael group leader said some had been forced to take out their landline altogether due to the high rental costs involved.

“I deal with elderly people on a daily basis and it's a real issue for these people,” he added.

Cllr Pat O'Toole was of a similar mind, stating the plight facing Longford's elderly populous was also comparable to the challenges those living with disabilities also faced.

It's expected the Council will write to both the Minister for Finance and Social Protection if and when a new government is formed.