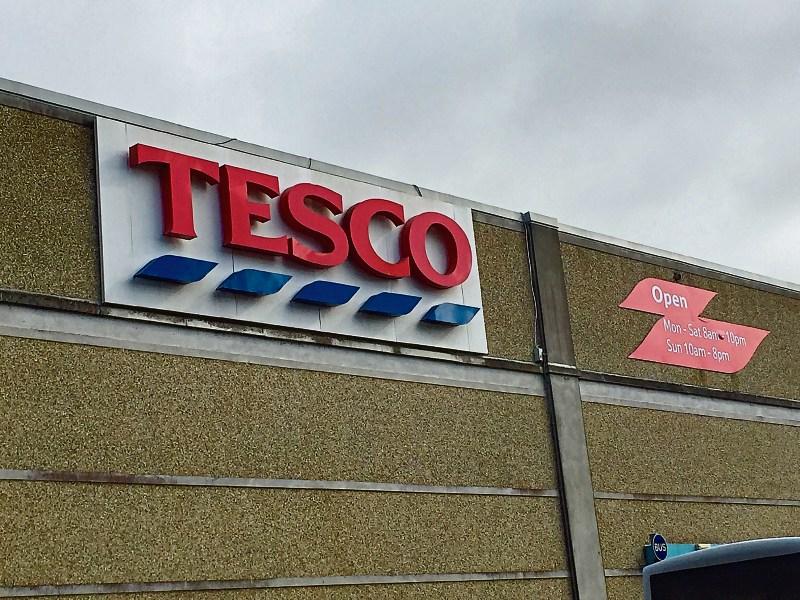 Morale levels among Tesco staff in Longford affected by an ongoing pay dispute has been described as “probably the worst” they have ever been since the store opened more than 30 years ago, writes Liam Cosgrove.

It comes after around 1,000 long-serving staff voted for strike action over the the company’s plans to change their work terms and conditions.

A total of 28 staff at its Longford store are caught up in the dispute as the company attempts to move staff to “modern day contracts”.

Meanwhile, it's is understood that Tesco have offered redundancy terms to staff, but allegedly imposed a deadline of yesterday (Tuesday) to register their interest in the scheme.

“We are not party to those discussions and [the option] was simply put to employees by the company.”

The dispute follows a Labour Court recommendation dating back to April last year.

Under the terms of that agreement staff were to receive a two per cent increase in pay.

However, the increase has not yet been paid to 1,000 workers who have been with the company since before 1996.

Meanwhile, the new terms for the pre-1996 staff were due to come into effect on Monday but have now been delayed until May 16.

Ms Kane said unless agreement was reached, strike action was very much on the horizon.

“I've never seen it as bad,” said Ms Kane when asked about the mood among staff.

“The one good thing is that they are all together and are united.”

A staff member who spoke to the Leader anonymously, said workers were feeling the strain.

“The amount of people that are stressed, you can see it in their faces.

“There are people in absolute bits. ,” he said.

In response, Tesco confirmed redundancy terms of five weeks per year of service and compensation of 2.5 times annual loss of earnings to affected workers.

“We are disappointed with the result of the Mandate ballot of our pre-1996 colleagues.

“ We remain open to constructive discussions in the WRC although no date has been agreed,” read a statement from the company.