Fears regeneration plans could force local clubs out on streets 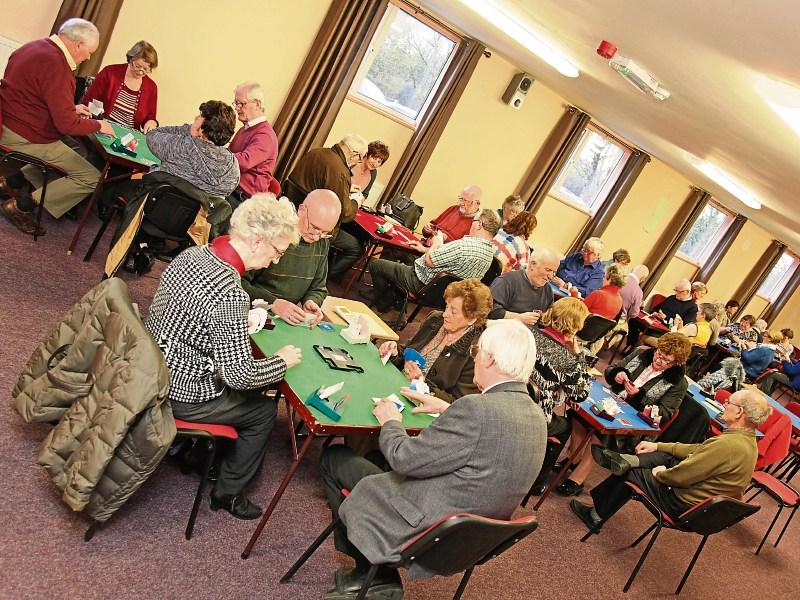 A local group who currently use Connolly Barracks for social and cultural occasions fear they could be 'turfed out' should a high profile developer purchase the site from the County Council.

Longford Bridge Centre is one of two locally-based organisations currently in situ on the 14 acre site which is now part of the Council's newly renamed 'Northern Quarter'.

It, together with the town's unopened shopping centre, is presently being offered to potential commercial investors with the aim of regenerating that area of town.

Those plans, though, have garnered a guarded response from senior members of Longford Bridge Centre.

A permanent fixture within the barracks for the past three years, its Chairman Pat Finnerty said talk was rife among members about what the future may hold.

“We are concerned, yes,” he told the Leader this week.

“You wouldn't find a more suitable premises around.

“It's central, well lit, there's parking and that's a big thing for our members.”

Since moving into one of the barracks' outer buildings, the centre has invested sizeably in ensuring members are afforded the best possible environment in which to enjoy the popular card game.

It's an investment, Pat revealed, which has also brought with it successes of its own.

“Our members have won eight or nine national competitions and while some of that might be coincidence, we have set up courses for beginners and improvers which has all added to it,” he said.

And despite ackowledging the positivity any budding regeneration project may bring, Pat said the group remained keen to preserve their presence on site.

“We have been talking about it (regeneration) among ourselves but the fact so many of our members are older people, they are happy there and it would be a major disruption for them (if forced to move elsewhere).”