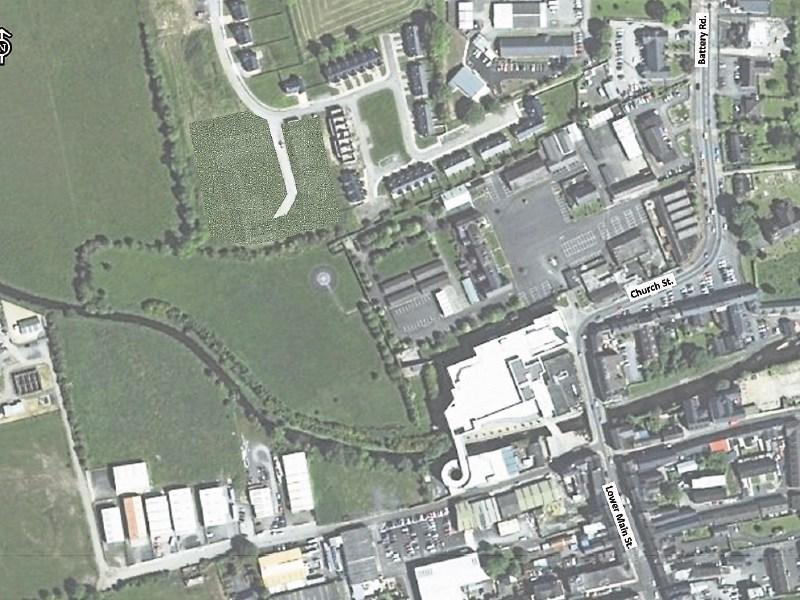 Local authority chiefs will this week run the rule over a “couple of very viable” expressions of interest in Longford town's so-called 'Northern Quarter'.

Property agents Colliers were appointed to the project earlier this year with a view to establishing what, if any, commercial interest there might be in the area.

The deadline for expressions of interest in the site lapsed on Monday.

While the details surrounding the exact number of approaches to the Dublin-based firm has yet to be released, it's emerged there has been interest from at least two prospective suitors.

He said he hoped to hold talks with local authority senior executives later in the day but revealed progress in the project had taken an important and positive step forward.

“There are, I know, a couple of very viable expressions of interest which is great to hear,” he told the Leader.

His comments follow similar remarks made by Cllr Martin Mulleady at last week's County Council meeting in which he revealed that two Dublin based investors had likewise declared an interest in the proposed project.

As Longford County Council awaits the outcome and significance of those expressions of interest, it was also revealed last week that a new regeneration team was now in place to head up the project.

Mr Rooney added that the new look team involved most, if not all of the council's unfinished estates section.

“It's really a reincarnation of the unfinished estates team,” he commented.

“What this is, is a long term project, 10-15 year project and what we have embarked on is critical to the future of the town and county.”