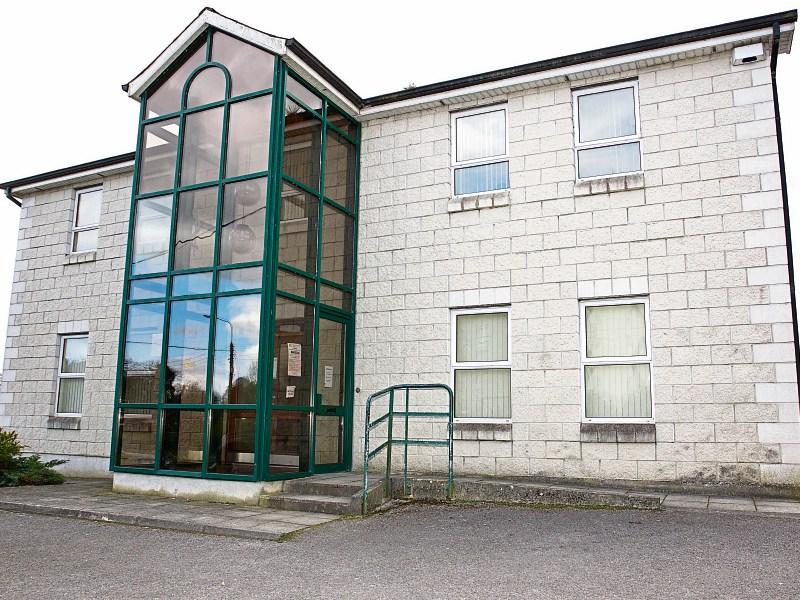 A new GP has been appointed for Ballymahon, the Longford Leader has learned.

Dr Padraig McGarry, IMO GP Committee, confirmed that interviews had been held for the post and an appointment made in recent days.

The move follows on from Dr McGarry’s comments recently in which he outlined “worrying trends” with regard to the filling of GP posts in rural areas.

He said that years of cut backs and the removal of allowances had led to GP practices dwindling across the country and warned that insufficient supports for rural GPs would lead to difficulties attracting them to rural locations.

Speaking to the Leader, Dr McGarry said that the new GP in Ballymahon would take up the position in July and in the meantime, Dr Christine Mulvaney would act as Locum.

He also pointed to new developments between the IMO GP Committee and the Department of Health which has seen the return of a number of allowances aimed at attracting GPs to rural areas.

“There have been difficulties in attracting GPs to rural areas; the Department charged the criteria in the granting of practices and unfortunately the incentives to set up in rural areas were removed,” the local doctor continued.

“That left GPs in rural areas in a precarious situation and it became unattractive for doctors to set up practices in country locations.”

Dr McGarry went on to say that following lengthy discussions with the Department, the Committee succeeded in getting the rural practice allowance capital grant increased from €16,000 to €20,000 and also secured the necessary supports for nursing, secretarial and Locum allowances.

An agreement was also reached with regard to new criteria that will see the entire rural GP practice structure expand over time.

All of these will be allocated to GPs from May 1 next.

“This should mean that we will see more GP practices in rural areas and that is very positive,” said Dr McGarry.

“With the cutbacks, practices - across the board - saw a 38% decrease in their turnover over the last five years, leaving many of them in an unstable position financially.

“There are still further discussions needed and other matters to be addressed, but certainly these latest developments can be regarded as a step in the right direction.”