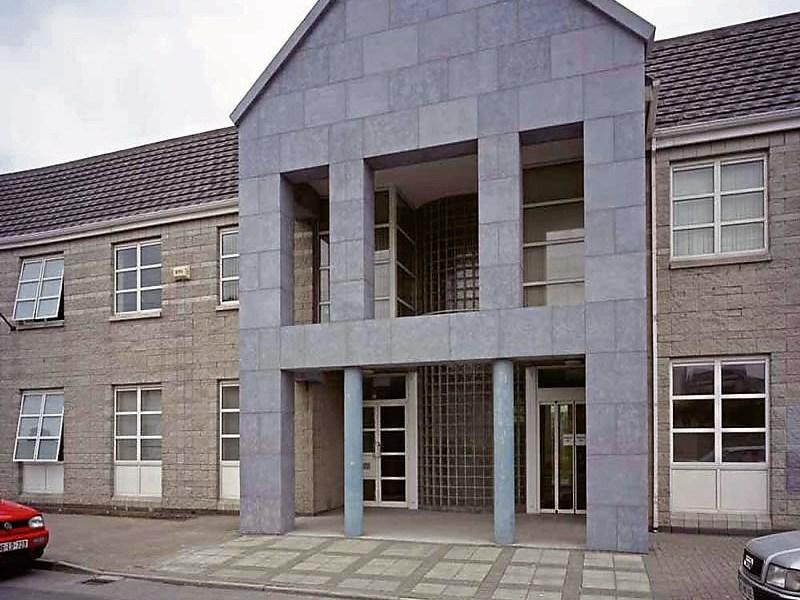 Newly published figures have revealed it is taking Longford County Council almost six months to prepare social housing units for new tenants after they have been vacated.

Information received by State broadcaster RTÉ this week showed such local authority properties lay vacant for 24 weeks in 2015 before being reoccupied, compared to just 16 weeks a year previously. The figures also confirmed the number of vacant properties in the county increased from 82 to 95 during the same period of time.

However, Longford compares favourably to some surrounding counties. While Westmeath (10 weeks) and Cavan (16 weeks) have faster turnarounds, Leitrim and Roscommon have average times in excess of a year, with the data showing preparation periods of 62 weeks and 59 weeks respectively for last year.