Woman attacked on street in Longford 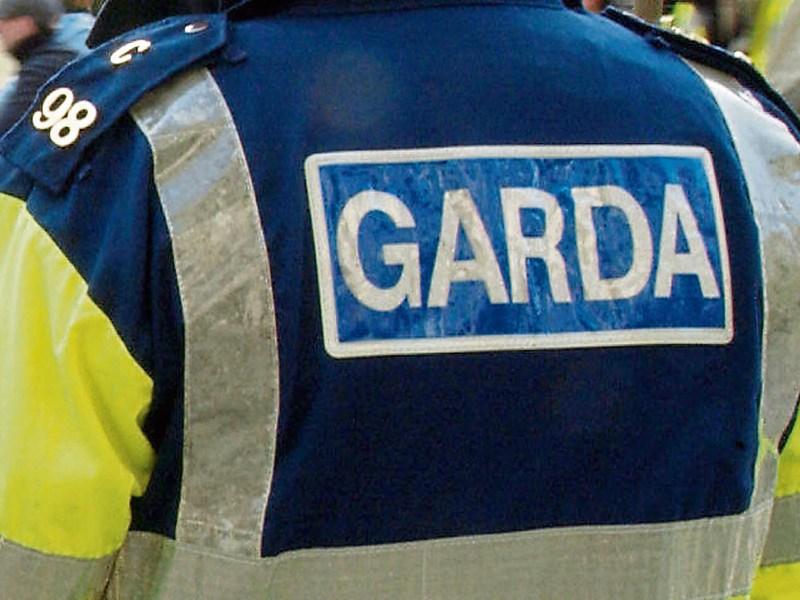 A woman is recovering this week after she was the victim of a suspected assault in broad daylight along Longford town's Main Street.

The woman, who is aged 19, was set upon as she walked through the town's main thoroughfare last Friday morning at 11am.

It's understood the victim was approached by a man who attempted to speak to her.

It was at that point the man allegedly attacked the woman, who began screaming. The man subsequently left the scene on foot.