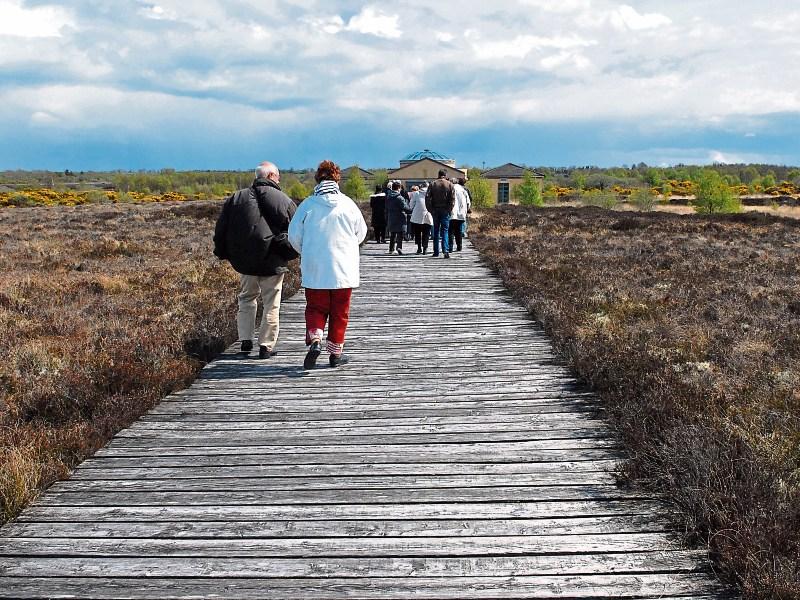 A new community wetland is to be developed at Corlea, Bord Na Mona has confirmed.

The proposal was one of a number of key actions the company intends to pursue in accordance with its Biodiversity Action Plan 2016-2021.

The semi-state firm followed that announcement by revealing it has successfully rehabilitated almost 12,000 hectares of bogland.

Details of the announcement forms the latest part in its continued plan to move away from peat harvesting for energy production by 2030.

Speaking at the launch of the plan, Bord Na Mona head of land and property, Gerry Ryan said its lands were an asset not just for the company but “for communities across Ireland”.

He said: “Our plan is to sustain a healthy natural environment by driving down our carbon footprint, developing environmentally friendly goods and services, rehabilitating bogs and increasing biodiversity on those lands.”

Other key areas under the new plan, meanwhile, include a greenhouse gas monitoring site at Lullymore, Co Kildare, to be operational next month; a range of communication and engagement events promoting value of biodiversity, including an 'Eco-Rangers' primary school education programme; company promotion of Natural Capital accounting, recognising the 'real value' of biodiversity, ecosystem goods and services; and the continuation of ongoing baseline surveys and rehabilitation programmes.