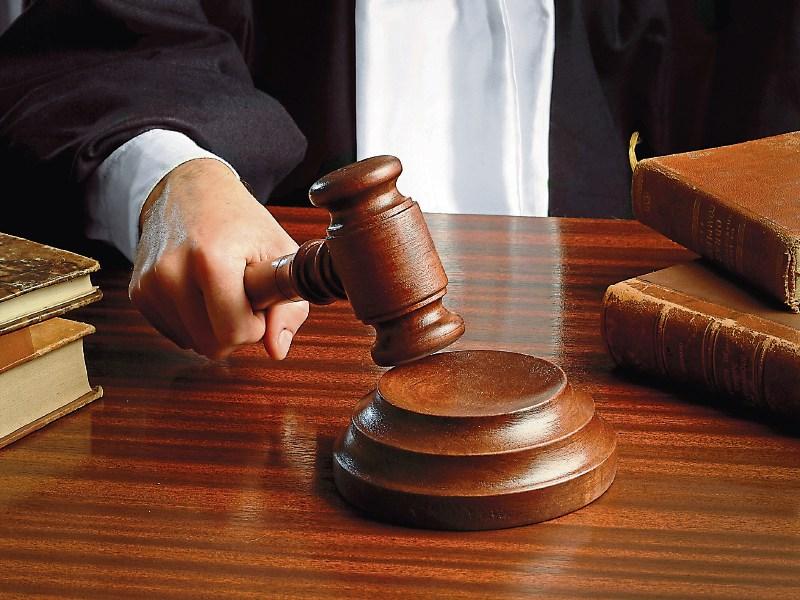 A man who failed to appear at last week’s sitting of Longford District Court charged under the Road Traffic Act was convicted and fined €250.

In his direct evidence to the court, Garda Lenehan said he observed the defendant parked on the lines on the date in question and asked him to move on.

“He said he would so I drove off and when I later returned to the area, Mr O’Leary was still parked in the same place,” the Garda added.

During his deliberations on the matter Judge Hughes remarked “Mr O’Leary didn’t even bother to come to court”.