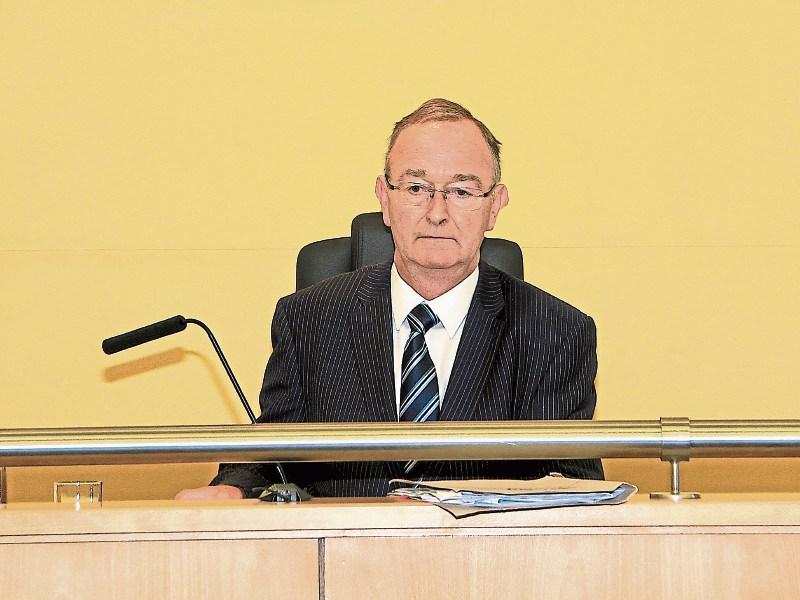 A man who appeared at last week’s sitting of Longford District Court charged under the Road Traffic Act had his case adjourned to allow the State time to prepare the Book of Evidence in the case.

The court was told that Mr Hayes had been arrested in connection with the incident just prior to the court sitting and then subsequently charged.

Gardaí said that the accident occurred at approximately 3:50am and the deceased had been a rear seat passenger in the car.

Inspector Padraig Jones then told Judge Hughes that the Director of Public Prosecutions (DPP) had directed that the defendant be sent forward for trial on indictment in respect of the matter and the State would therefore need more time to prepare the Book of Evidence in the case.

Judge Hughes subsequently adjourned proceedings until May 17 next.