Longford District Court: Wouldn't leave when gardaí asked him to

Group of youths involved in 'melee' at Farnagh 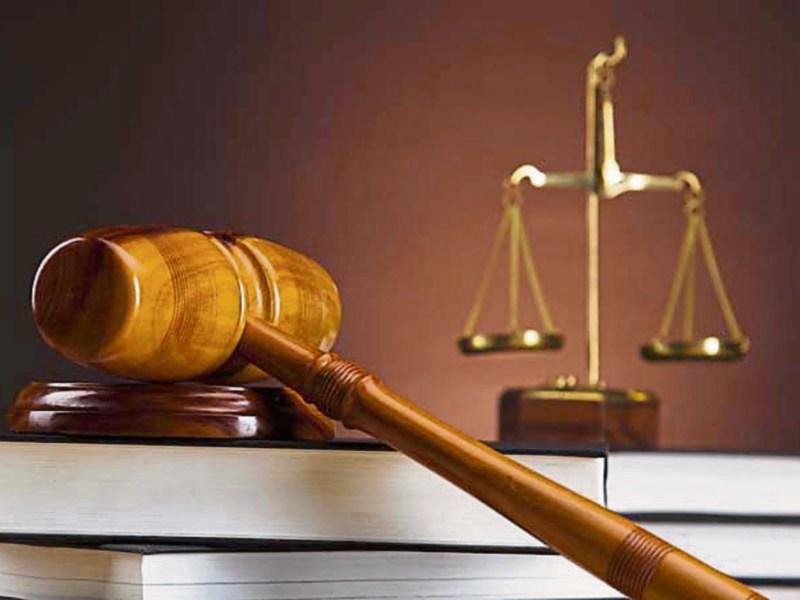 A man who appeared at Longford District Court last week charged under the Public Order Act was ordered to pay €250 into the court poor box following a hearing into the matter.

Patrick O’Shaughnessy (18), 31 Ardeevan, Longford appeared before Judge Seamus Hughes charged with failing to comply with the orders of An Garda Síochána and being intoxicated in a public place at Farnagh, Longford on March 16 last.

Inspector Padraig Jones told the court that on the date in question gardaí at Longford Garda Station responded to a call which indicated to them that there was a disturbance taking place in the Farnagh area of the town.

“Gardaí went to the area and saw a group of youths acting in an aggressive manner,” added the Inspector, who then pointed out that the Gardaí asked them all to leave the area and go home.

“Most of the group did as they were asked but the defendant didn’t and he was subsequently arrested.

“He also had to be restrained by the Gardaí when he was being arrested.”

In mitigation, the defendant’s solicitor Frank Gearty said his client had not been initially involved in the melee that broke out on the night in question.

The court went on to hear that the defendant was otherwise of “good character” and was extremely sorry for what had happened.

“He will never let this happen again,” confirmed Mr Gearty.

Judge Hughes subsequently ordered the defendant to pay €350 into the court poor box and gave him eight weeks to gather the money.

Mr O’Shaughnessy will appear back before Longford District Court on June 7 next.