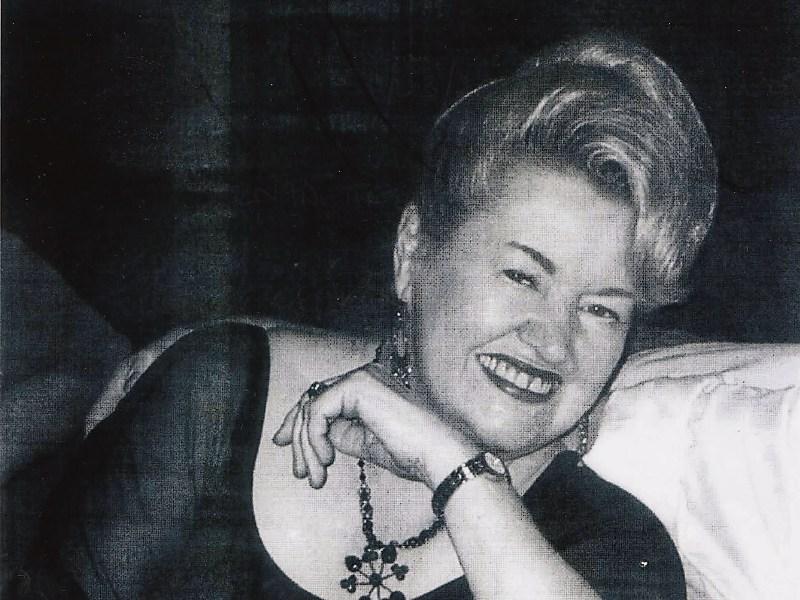 A local woman is all set to launch her debut novel this week as she and members of her family descend on Longford for the 1916 Commemorations.

Bernadette Maclean (Nee Clarke) who is a native of Edgeworthstown emigrated to London in the 1960s where she studied nursing and went on to work in a psychiatric hospital for over 35 years.

Bernadette’s first novel entitled 'Next of Kin' has been described as a ‘delightful and complex story of village life in Ireland’.

The story begins with the funeral of one of the village’s most valued members.

Once the funeral is over, the villagers are desperate to know who will inherit Luke’s fortune. Bernadette takes a humorous look at the events leading up to this moment through the novel’s flawed yet interesting characters.

It is a humorous and well-written account of life in a small Irish village and keeps readers entertained throughout.

Next of Kin offers a descriptive setting of rural Ireland – informed by the author’s upbringing in Co Longford and comprises a complex and well-written plot and range of inventive characters.

Prior to leaving for the UK, Bernadette worked as a bookkeeper and also had a dancing school where she taught Irish step dancing.

She was also involved in amateur dramatics, performing in such plays as ‘Noreen Bawn’ and ‘Autumn Fire’.

After she retired from nursing, Bernadette started writing songs and poetry and their popularity among her friends and family led to her embarking on writing this, her first novel, which is dedicated to her late husband Iain.

He found great pleasure in reading the initial drafts and together with her family and friends, Bernadette will launch the novel at the Park House Hotel in Edgeworthstown on Saturday April 16 at 6pm.

On the day, local historian Matt Farrell will take Bernadette and her family on the town’s literary trail which commemorates the great literary heroine Maria Edgeworth.

This will kick off at 3pm and everyone is welcome to come along and join in the festivities.