County star hits back over claims 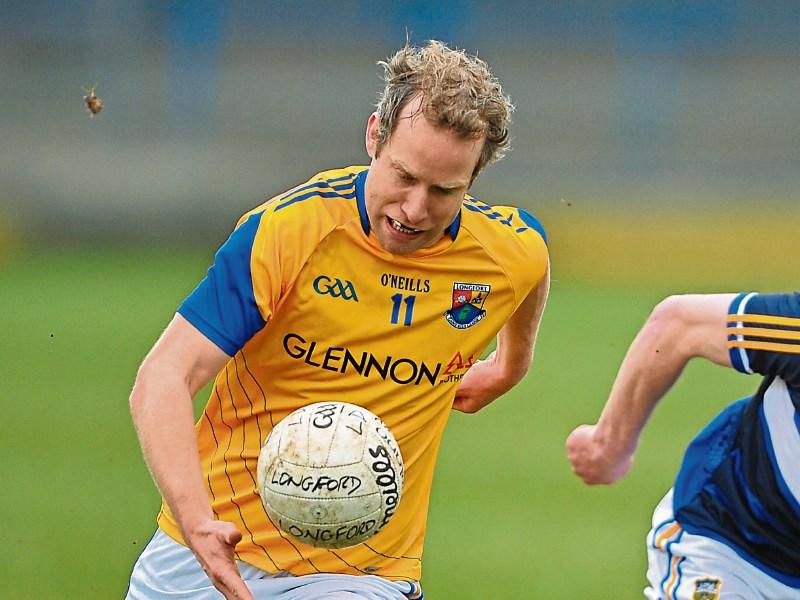 Longford forward Brian Kavanagh has hit back at Tom Cribbin after the Westmeath boss accused him of diving during this month's Division Three League encounter at Glennon Brothers Pearse Park.

The Kilmacud Crokes clubman came in for stinging criticism from Cribbin following his side's 0-13 to 0-11 defeat to Longford on April 3 last.

Speaking in the wake of that defeat, Cribbin accused Kavanagh of engaging in unsporting conduct.

“I thought there was a fair bit of diving too," he told Midlands 103FM.

“Brian Kavanagh is known for it and when you watch it back on DVD usually you can see, although we had done a lot of work on that.

"Unfortunately, as far as the referee saw it, he has to make a split decision and he saw them as frees and that’s all that counted.”

Responding this week, Kavanagh said the comments were disappointing.

“Our (Longford's) main focus was on winning the game and finishing on eight points.

“Everything that happens or happened after that is immaterial,” he said, while claiming the comments made by Cribbin were both inaccurate and ill-advised.

“I won a free two minutes into the game but there is 68 plus minutes that he (Cribbin) has not accounted for at all.

“It (comments) is disappointing but I am long enough playing and as a team we can only look after ourselves as best we can.”

Kavanagh added those in the Westmeath camp should perhaps focus their own minds on their own plight instead of looking to criticise others.

“We (Longford) have suffered lots of defeats over the last ten years but we have tended not to blame other teams and just move on,” snapped Kavanagh.