Commemorative Garden will be open as part of Longford's 1916 celebrations 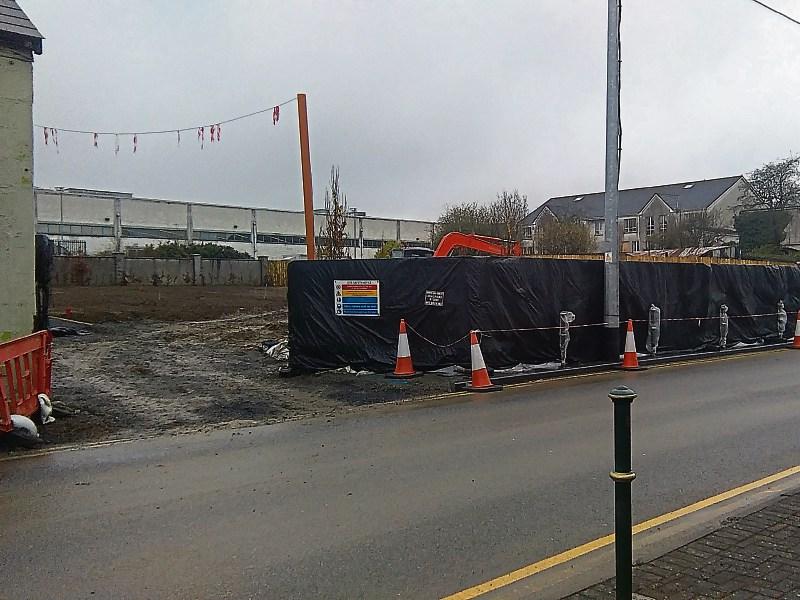 The official opening of the 1916 Commemorative Community Garden in Longford town will be open to all, the organisers have confirmed, after a local councillor queried the decision to make the event ‘invitation only’.

The official opening of the 1916 Remembrance Garden on Great Water Street will take place at 3.30pm on Saturday, April 23 and Cllr Mae Sexton took to social media to voice her annoyance at the fact that the event appeared to be geared towards selected guests.

Speaking to the Leader, Cllr Sexton, who is a member of the 1916 committee in the council, was keen, first and foremost, to emphasise the positive nature of the events taking place, but revealed that she strongly disagreed with the decision to open attendance to the event ‘by invitation’.

Having only been notified of the situation when she received her own invitation, Cllr Sexton continued; “I was surprised first of all, because I have no recollection at all of it being agreed,” before adding that some of her fellow councillors, who also sit on the committee, were in agreement with her.

“There are people who live in the area, who frequent the area, who would like to be there,” she said, going on to add; “It is a community garden and at the end of the day the community has to be part of it and part of the opening ceremony.”

Referring to the garden as ‘a great example of community spirit at its best’, Cllr Sexton stated that she was not ‘having a go at’ the committee, but that she would be inviting locals to attend the event on April 23.

However County Librarian and Co Longford Co-ordinator of the Commemoration, Mary Carleton Reynolds pointed out that ‘by invitation’ was added to the programme in order to find out how many of the selected guests, including the relatives of the Longford participants in the Rising, would be in attendance on the day.

However she added that the opening itself was indeed open to all.

With a Civic Reception taking place afterwards, Ms Carleton Reynolds was conscious of the numbers that would be attending that event, but pointed out that it’s a community garden and as such ‘anybody is welcome’.