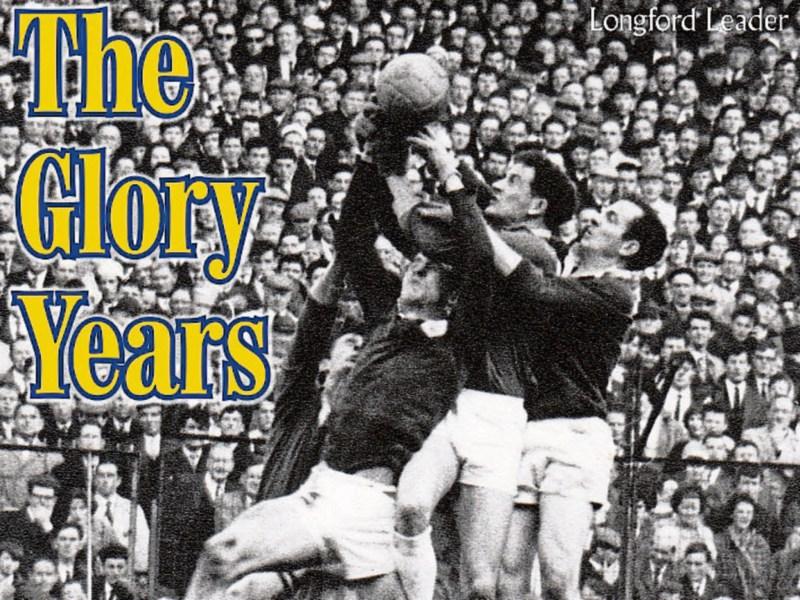 The surviving players and deceased officials responsible for shaping Longford’s breakthrough victories from 1965 to ‘68 will be remembered and honoured at a gala banquet on Saturday night in the Longford Arms Hotel.

GAA President Aogán Ó Fearghaíl and Leinster Council Chairperson John Horan will be among the special guests at the Golden Jubilee Gala banquet.

Patrons are advised that a very limited number of tickets are still available and they can be purchased by contacting Longford GAA County Board Chairperson Brendan Gilmore at 087 6737105.

In 1965, Longford announced their arrival on the big stage, contesting the Leinster SFC Final and winning four trophies, including the O’Byrne Cup and Gaelic Weekly Cup.

The thirty-two players, five of whom have passed to their eternal reward, that shaped those memorable breakthrough successes were;

In this week’s Longford Leader we have produced a souvenir twenty-page supplement honouring Longford’s champions of the Sixties.

The supplement features extensive interviews with Longford stars from that era Brendan Barden, Jackie Devine and Brendan Gilmore, along with the views of some of the players they came up against - Mick O’Dwyer (Kerry), Tony McTague (Offaly) and Cyril Dunne (Galway).

The Longford Leader is on sale from today and we hope you enjoy your trip down memory lane.