Council must dig deep to remove right of way 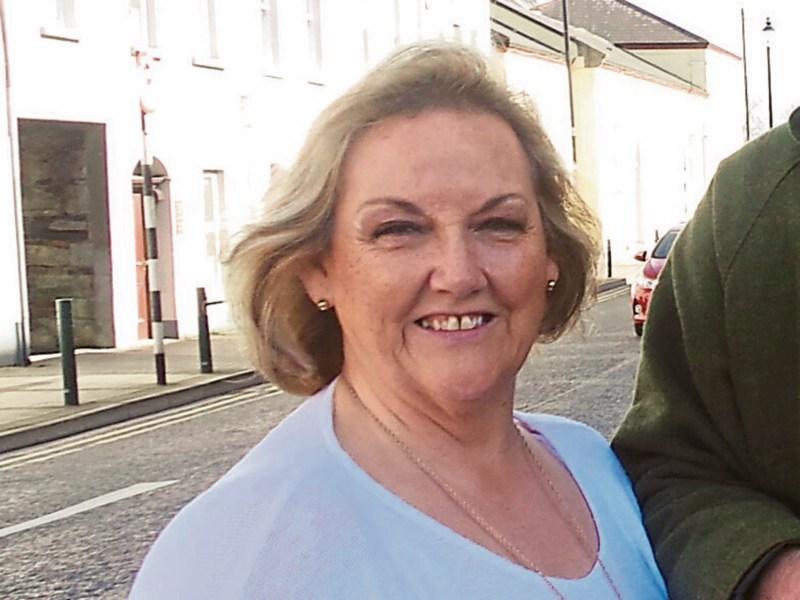 Local authority chiefs are facing a minimum €30,000 bill if it presses ahead with removing a right of way between two neighbouring Longford town housing estates.

Councillors want to cut off the access route between Dún Darrach and the Ardnacassa area due to ongoing anti-social behaviour concerns.

However, at last week’s Municipal District meeting, Area Engineer Eamon Bennett said following legal advice the Council was looking at a five figure sum to carry out the work.

“That money will have to come from somewhere,” he plainly remarked.

Cathaoirleach of Longford County Council, Cllr Gerry Warnock said the figures quoted appeared on the high side as he referenced a similar situation that applied to the Teffia Park estate.

Fine Gael’s John Browne was not for turning despite the potential outlay facing the Council.

“It (removal of right of way) is necessary and is something that should be done irrespective of the cost,” he maintained.

He was backed up by party colleague, Cllr Peggy Nolan.

She said there was an onus on the Council to step in but qualified those remarks by asking if there was any way of reducing the potential sums involved.

“Where did the goodwill go in all of this?” Cllr Nolan questioned.

“This has to be relinquished. It has dragged on too long now and it shouldn’t fall because of costs.”

Independent Cllr Mae Sexton was more cutting, saying she could not possibly support going ahead with the move in light of the figures quoted.

And she said the time had come for the Council to start seeking alternative options when seeking out legal advice in the future.

“I do not accept these figures,” she angrily remarked.

“This is nonsense money. We need to start looking at what we are paying for because there is absolutely no way I would countenance spending that sort of money to extinguish a right of way.”

In response, Mr Bennett said all he was doing was delivering what had been relayed to him in terms of the likely costs involved.

Cathaoirleach of Longford Municipal District, Cllr Seamus Butler said the Council had already voted on extinguishing the right of way and was not about to conduct a u-turn.

However, he said the Council would ask Executive officials to revisit the issue to determine what, if any, savings can be made.

“Surely there is more than one way to skin a cat,” he said.