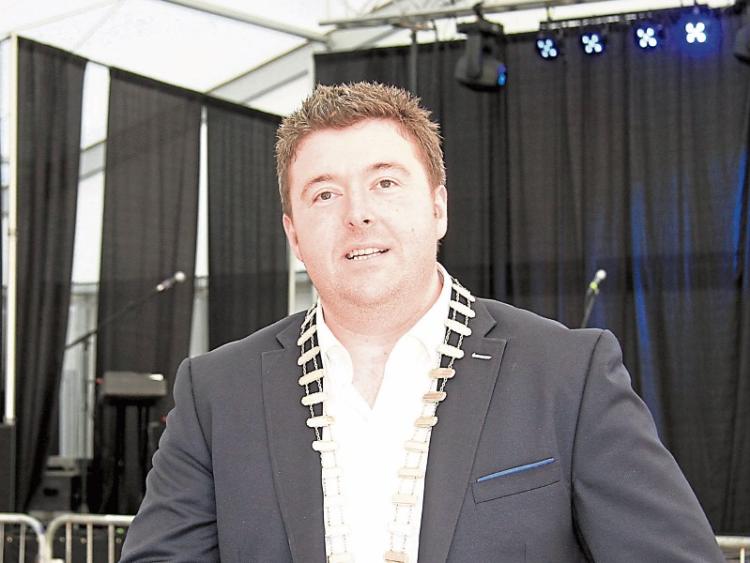 “To hell with the PC brigade” was how one councillor said local authority chiefs should deal with the alleged obstruction caused by a caravan at a Longford town car park, writes Liam Cosgrove.

That was the frank assessment delivered by Cathaoirleach of Longford County Council, Cllr Gerry Warnock last week after it emerged a caravan was parked up in a car park close to a built up residential area.

Cathaoirleach of Longford Municipal District, Cllr Seamus Butler raised the issue, stating he had first learned of it back in February.

“It's not so much that it's taking up space, it's the fact it is in a residential area,” he said.

Cllr Butler said he couldn't understand how the owners of the caravan could be allowed to pull up in a highly utilised car park given the “millions” which had been spent in the past refurbishing Willow Park halting site.

“It seems people, without penalty, can just pull up. What sort of message does that send out?” Cllr Butler queried.

Administrative Officer Mark McNerney said the reason why no fixed parking notices had been issued on the said vehicle was because the mobile home was not a “propelled vehicle”.

However, he did reveal the matter was now under consideration by the Council's Environment section.

He also added there were laws such as criminal trespassing that remained open to the Council.

That, in turn, prompted Cllr Warnock to interject:

“I propose we invoke that legislation and adopt it pronto.

“To hell with the PC brigade.”