Tony Devlin looking to the value of 2015 experience 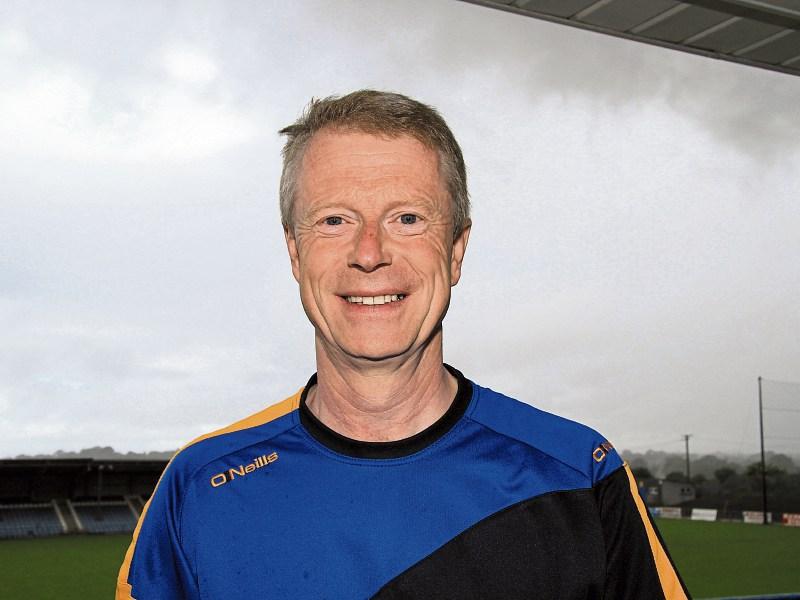 As the Longford minors gear up for their championship opener against neighbouring rivals Westmeath in Mullingar on Saturday next, manager Tony Devlin said that preparations are very much like last year - using the Leinster and Connacht Leagues as warm-up matches for the most important task.

“The approach we took is to use the leagues to see what fellas could do and see if they could step up to the challenge of competing at county minor level. We targeted a couple of games that we wanted to do well in but it has been hard for us to get our strongest 15 on the pitch in any game due to injuries and other problems. We also have been protecting some players because we want them right for Saturday.”

Clonguish clubman Devlin has quite a few of last year’s squad available to him again this year and he is hoping the experience they gained when reaching the All-Ireland quarter-final will stand them in good stead for the current campaign. “We are optimistic,” he said. “We have a core of fellas who were involved last year when we got to the Leinster final and All-Ireland quarter-final and hopefully the value of that experience will stand to us when the going gets tough in the 2016 championship.”

Tony looks back at the 2015 All-Ireland quarter-final tie with Derry as ‘the one that got away’ for Longford. “I suppose that’s the game I look back on when everything went well for us except the result; a narrow defeat that came down to just a couple of decisions at key times. You think of the couple of injuries that went against us because we didn't have the strength in depth. If we had a couple of more players that we could have brought on that day in Enniskillen then the result would have been different but that’s all in the past now.”

Looking ahead to this year’s championship, Longford face a tricky first round game against Westmeath at Cusack Park and, needless to say, Devlin has some homework done on the opposition.

“A local derby always brings an extra dimension to it. We will focus on the team preparation and try to get the squad primed so they can peak at the right time. We are looking forward to the challenge. We have done a bit of homework on them; identified their key players and how they will set up. But first we must concentrate on our own game and see where it takes us.”

Apart from the numerous new players who have made the county minor squad this year, Tony has been joined on the management team by Cashel’s Conan Casey and the Longford boss is satisfied with the situation. “I looked at people who are positive and enthusiastic about Longford football. Conan is very good with the players and then you have Eugene McCormack who has the experience which is very useful. We also have Enda Gillen who has been working in the background on strength and conditioning and I am lucky to have people of that calibre there with me.”