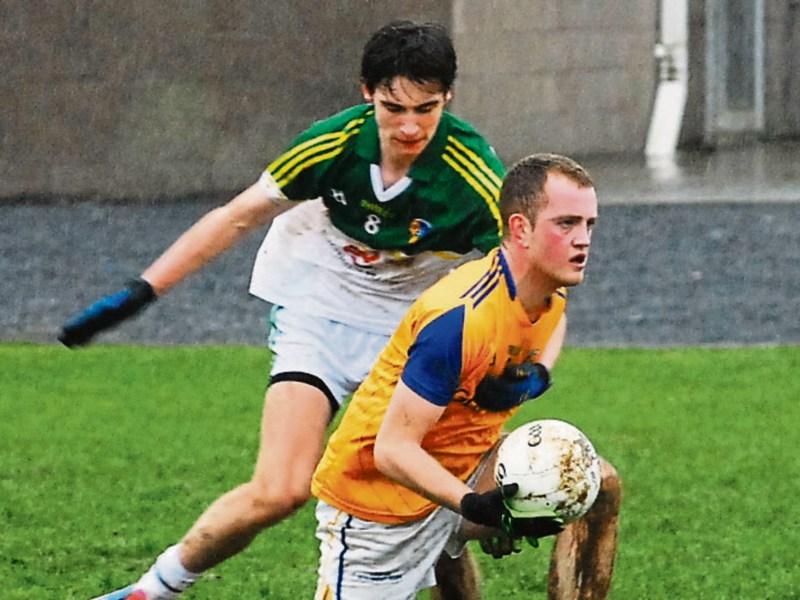 With a recent good record against Westmeath in the Leinster Minor Football Championship, the current crop of Longford U-18 footballers will be hoping to cross the first hurdle when the neighbouring counties clash at Cusack Park in Mullingar on Saturday, throw-in 2pm.

Although little is known about the actual Westmeath potential, they failed to make any real impact in the Leinster League other than a narrow two points win over Clare in the group stage but will probably still be hard beaten with home advantage a definite plus in the minor grade.

While Westmeath will be backboned by a number of the players who featured in the Fr Manning Cup triumph last year, a better guideline to form is the result in Round 1 of the same U-16 tournament back in 2014 when Longford scored a fairly emphatic 3-11 to 1-11 victory at Pearse Park.

Most of that squad will be back in action for the county minors on Saturday with the firm belief that progress to the quarter-finals can be achieved but even if they should lose there is the regular second chance through the back door of the qualifiers in the battle for the two remaining places in the last eight.

Mentors Tony Devlin (Clonguish) and Eugene McCormack (Carrickedmond) are back at the helm after the great job they done in guiding the Longford minors to last year’s Leinster title decider, only to suffer the bitter disappointment of losing against Kildare at Croke Park and the subsequent narrow defeat against Derry in the All-Ireland quarter-final.

Joining Devlin and McCormack on the management team this season is Cashel clubman Conan Casey, who was involved with the Ballymahon Vocational School squad that won the All-Ireland Post Primary Schools Senior D’ Championship in 2015.

A few members of that successful side will be lining-out for the Longford minors against Westmeath this weekend and with the benefit of no less than eight competitive fixtures in the Leinster League and Connacht League it must be said that the county squad are well prepared for their championship challenge.

Competition for places on the first fifteen is extremely keen with a panel of around 30 working hard and Longford will believe that they are good enough to get past the first round.

On their way to winning the Leinster minor championship title in 2010, Longford got the better of a strongly fancied Westmeath side in the quarter-final showdown at Cusack Park and it was the same result when the counties clashed in Round 1 of the qualifiers at Pearse Park the following year.