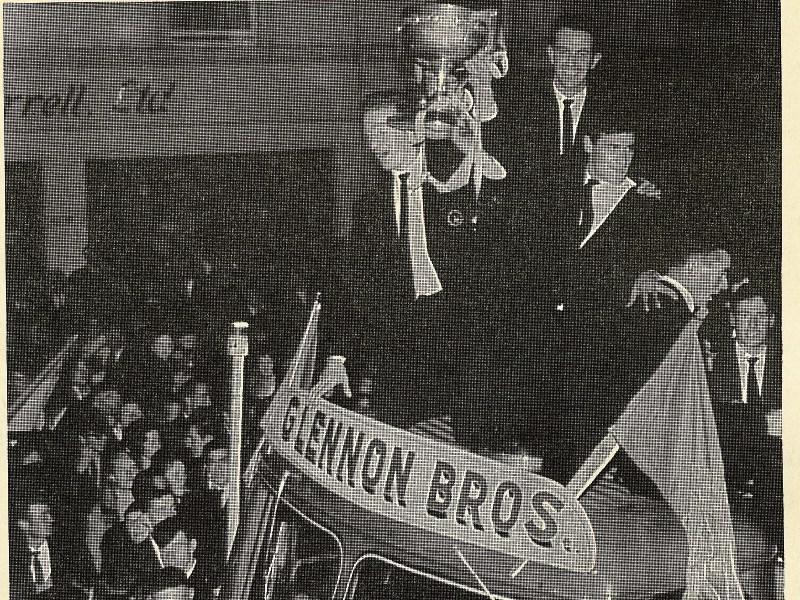 GAA President Aogán Ó Fearghaíl and Leinster Council Chairperson John Horan will be among the special guests as Longford honours their football heroes of the sixties at a Golden Jubilee Gala Banquet on Saturday night in the Longford Arms Hotel.

During a glorious era, Longford captured the National Football League title in 1966 and they followed this up by capturing the Leinster Senior Football Championship crown in 1968.

Longford’s hopes of appearing in the Sam Maguire Cup showdown of ‘68 were dashed by Kerry and those against the odds milestone triumphs from half a century ago haven’t been emulated since.

The thirty-two players, five of whom have passed to their eternal reward, that shaped those memorable breakthrough successes were;

A limited number of tickets for the gala banquet are available and they can be purchased from County Board Chairperson Brendan Gilmore 087 6737105.

The banquet is part of what promises to be a huge weekend for Longford GAA as on Sunday, April 17, the County Board will be staging their Official 1916 Rising Commemoration event.

This will feature a tribute to Rathcline native Patrick Belton, who participated in the 1916 Easter Rising, a parade of Longford GAA Club representatives, while a Longford selection will also play St Kiernan’s from London in an exhibition football game at Glennon Brothers Pearse Park.

The programme for April 17 is;