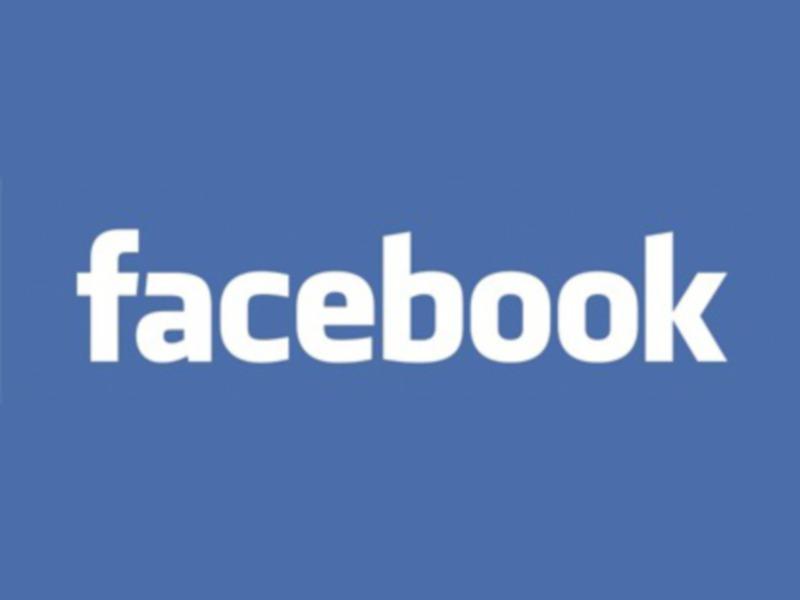 The report found that Mr Caffrey was “negligent to a high degree” by failing to disclose his interest in writing in a property which was at the centre of a sale being facilitated by the council. Subsequently, councillors voted to “note” the report while taking no sanctions.

The issue was raised online during the week and unusually, three county councillors waded into the discussion.

Cllr Mark Casey (Ind), laid the blame for the outcome of the vote at the feet of Fianna Fáil, whose motion that the report be noted by the council and that no sanctions be taken was successful.

“I don't normally engage in online discussion but someone asked me a question and I answered,” said Cllr Mark Casey (Ind).

“It's a democracy and we voted on it. Majority rules. Mae [Sexton] and I proposed getting more legal advice and Micheál Carrigy also put forward a motion but in the end the council voted to just note it (the report's findings). The minutes will show what way people voted,” he said, before adding: “My conscience is clear on the way I voted.”

He said he was disappointed that SIPO did not meet with councillors.

“What was sent to us from SIPO was what we reviewed at the meeting. SIPO has no teeth whatsoever. I was disappointed they didn't meet with us to explain the findings verbally.”

County Council Cathaoirleach, Cllr Gerry Warnock (Ind) was also pressed to comment on Facebook, and he was adamant the local authority took the correct course of action.

“The council went through due process at the time in relation to what was in the SIPO report,” he told the Leader.

“You have to know the context. The report found he did not act in good faith because he didn't write a letter to Larry Bannon (County Mayor at the time). Even though the wording was sharp, the findings concern what essentially was an administrative error.”

The Cathaoirleach continued: “Another way to look at all this is that it highlights the weakness of SIPO. They had the option to make a recommendation but left it up to the council even though they had that power.

“I have no bother standing over the council's decision,” he concluded.

“The County Council carefully debated and considered the matter. The SIPO charge was that he (Mr Caffrey) did not inform the Cathaoirleach in writing (about his interest in the property). However, ever since he purchased the house it was on his ethics declaration,” he said.

Regarding the wording of the report, he added: “SIPO took a hard view but we see it as a technical failure. He put his hands up himself and said he should have informed the Cathaoirleach in writing.

“We can only act on the charge that landed before us, which basically was his failure to write a letter.”