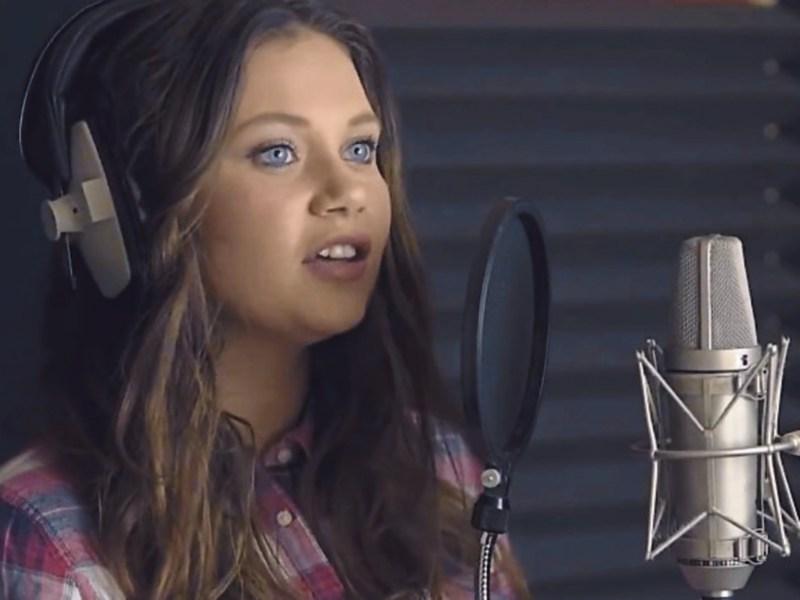 2016 appears to be Longford’s year for online success, as two local singers made waves on social media this week, after videos of their performances were uploaded.

Celtic Chique member Jordi O’Rourke has so far received over 78,000 views on her performance of the Alicia Keys hit ‘Empire State of Mind’, which was posted on the Celtic Chique Facebook page yesterday, Monday, April 11.

The video has been ‘liked’ more than 500 times and shared almost eighty times, with the Joe.ie and Irish Independent websites also featuring the video.

Meanwhile, a version of ‘Raglan Road’, performed by the Maynooth University Chamber Choir, led by Legan native Francis Flood, has also been resonating with online viewers, and has been watched almost 4,000 times on YouTube. The group have just completed a tour of the US and China.

These videos come hot on the heels of the success enjoyed by young Evolution Stage School student Caoimhe Mooney, whose rendition of ‘Grace’ has been watched over 294,000 times to date and has been praised by one of the song’s writers, Frank O’Meara.

Meanwhile, north Longford five-piece, Brave Giant, had their own digital success in February, when their ‘Is This Digital Love?’ mash-up racked up more than 80,000 views on their Facebook page.

The cover of ‘Is This Love?’ by Bob Marley and ‘Digital Love’ by Daft Punk also helped the band secure a win in the Le Crunch Apple of My Eye Song Contest earlier this year.