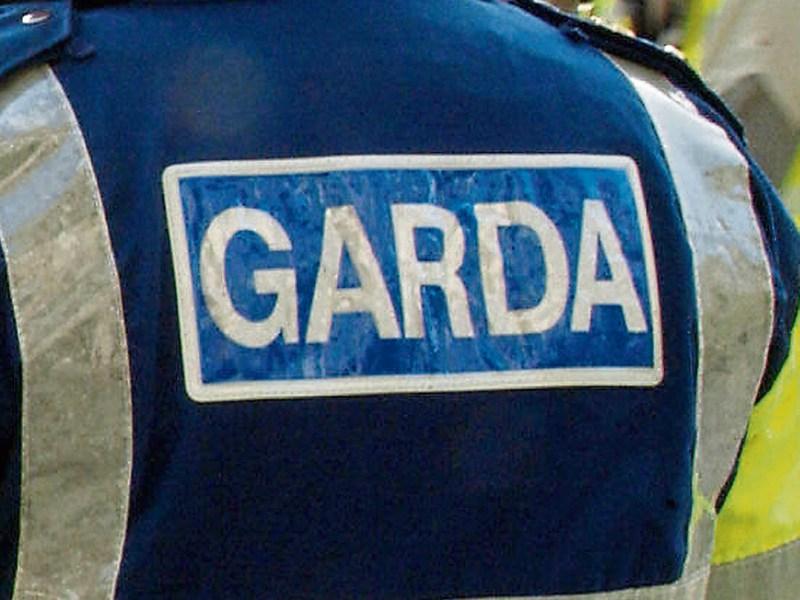 A man is set to appear in court later today charged in connection with the discovery of over €20,000 worth of cannabis in Longford town on Monday night.

The man, who is aged 27, was one of two individuals arrested following an intellegence led operation by officers from the Divisional Drugs Unit at a house on the outskirts of Longford town.

He has been charged with cannabis cultivation under Section 17 of the Misuse of Drugs Act 1977.

During the operation which was carried out shortly after 9pm on Monday night, gardai recovered a number of cannabis plants and cannabis herb.

A 21-year-old woman was also arrested and questioned over the incident.

She has since been released with a file expected to be sent to the Director of Public Prosecutions (DPP) over the coming days.

It’s understood the man and the woman, though living locally, are not from the Longford area.