Merger first of its kind for Ballymahon Credit Union 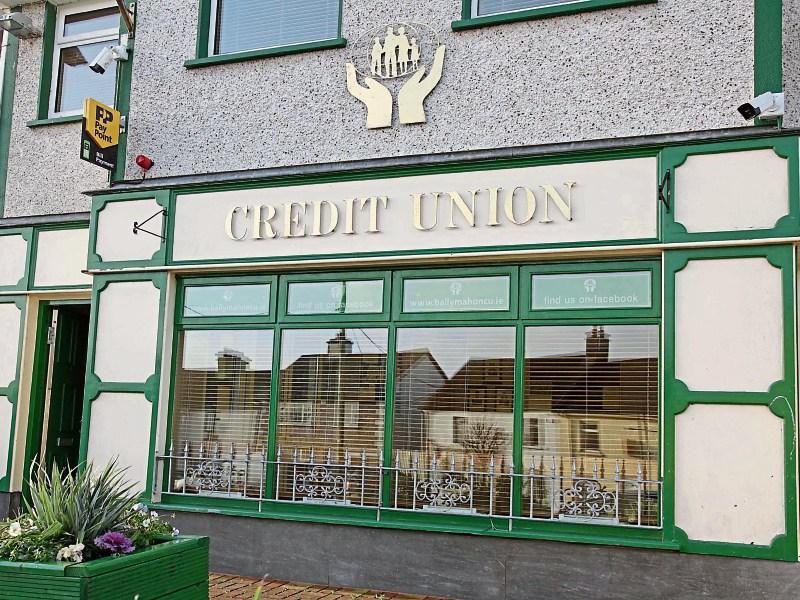 Ballymahon Credit Union has completed a unique merger with two other credit unions in Ireland.

The financial institution has joined forces with the Affinity Credit Union which is based in Cashel, Co Tipperary and includes Monaleen Credit Union in Co Limerick as well as Cashel Credit Union

She is also the chief financial officer of the new group.

Noelle has been involved with Ballymahon Credit Union since 2001 when she was appointed treasurer.

In 2009 she took up the position of manager of the credit union which was founded in 1998.

Ballymahon Credit Union celebrated its 25th anniversary in 2013 and is due to open its 5000th account any day now.

“Over the last few years members have been looking for a different service from the credit union; they wanted on-line access, they wanted an app and they wanted the ability to run their financial affairs from their credit union account,” she said before pointing out that after looking at the number of options, managment at Ballymahon Credit Union looked to Affinity Credit Union which had already established on-line services for its members.

“We felt it was a good fit - Cashel would also be focused on it its members locally and that is something that we would do here in Ballymahon as well.”

Meanwhile, the new merger means that there are charges to the structure of the local credit union.

The board of Affinity Credit Union meets in Cashel and former Ballymahon Credit Union director Ann Lloyd will sit on that board.

A local community committee has now been established in Ballymahon and it will liaise with the board in relation to promotions and competitions that will be run locally.

“The aim of the merger,” says Noelle “is to bring credit unions together to provide better services for their members”.

Back in Ballymahon a new computer system has been installed.

Other changes mean that when a member applies for a loan now they will be provided with more options.

A new rate for unsecured loans of 9% has also been introduced and 95% of loan applications will be dealt with locally.

“We are very excited about the merger and look forward to growing our membership.”