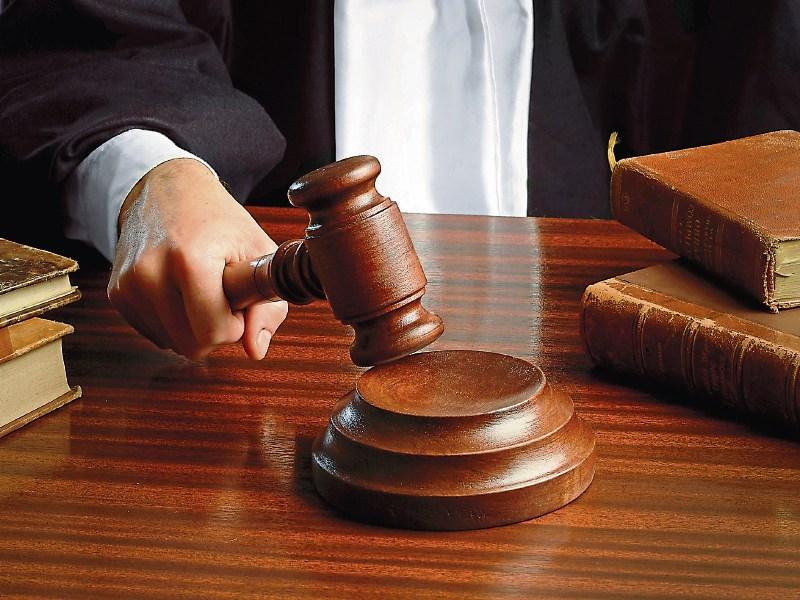 An Abbeylara woman is set to come before Granard District Court again in September 2016 after she appeared at the March sitting accused of sending nuisance text messages, causing a breach of the peace.

The court heard that Suzanne Reid, with an address in Abbeylara, Co Longford, had been sending nuisance text messages on dates between March 7, 2015 and April 19, 2015 to a man whom she had met when the two were members of the same group.

However, the court also learned that since her last appearance in court, Ms Reid had gained access to a friend’s Facebook page and had sent further messages to the injured party.

After solicitor for Ms Reid, Fiona Baxter, stated that her client was extremely apologetic, Judge Seamus Hughes directly addressed Ms Reid, saying; “You seem to be continuing a pattern. What’s going on in your life?”

Adding that her client was seeking treatment and also pleading guilty, Ms Baxter said that Ms Reid became friends with the injured party after meeting him.

“She accepts that she shouldn’t have persisted in texting him,” Ms Baxter continued.

“She assures me that it has ceased and she is seeking treatment.”

Adding that the defendant needed help more than anything else, Judge Hughes remanded the defendant on bail, on the condition that she make no contact, direct or indirect, with the party.

Giving the Gardaí liberty to re-enter the matter if any further instances arose, Judge Hughes then instructed Ms Reid to appear before the court again on September 16 next. 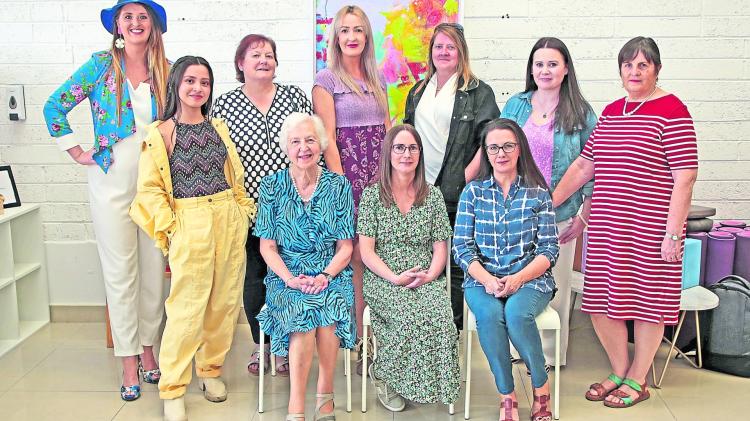