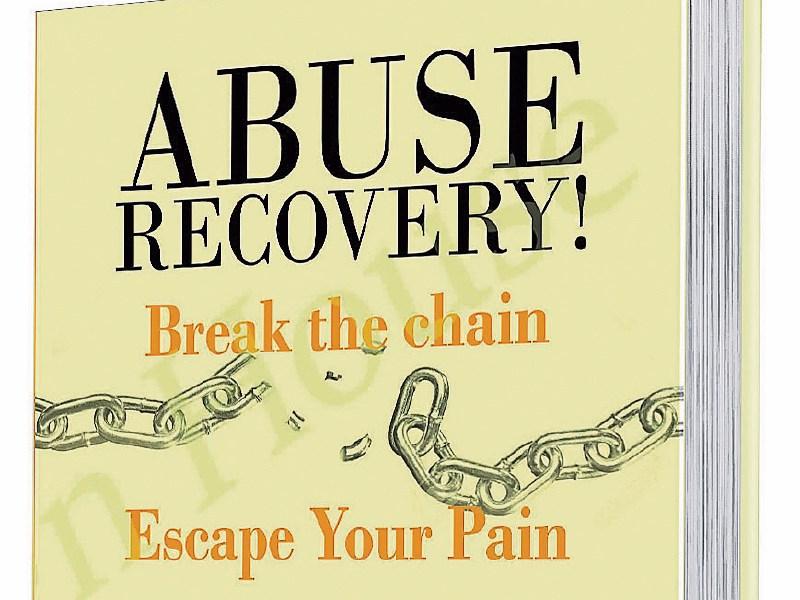 Life coach and Longford native John McManus, better known as TomMc is set to launch his first book on April 14.

A native of Cranary, John, known to many by his pen-name TomMc, is self-publishing 'Abuse Recovery! Break the chain Escape Your Pain'.

“This is my first publication and I have been considering writing a book since I started coaching about eight years ago,” Tom told the Leader. “Publishing was a barrier until self publishing became possible.

“I enjoyed writing the book as I wanted to help people come to terms with their past trauma and build their futures,” Tom continued, revealing that when he was coaching the homeless he discovered that in most cases it was trauma, abuse or violation that caused them to seek relief from their emotional pain in the form of drugs or alcohol.

“I concentrated on finding ways to help them escape their pain. My book is the result of this coaching. I am keen to produce coaching programmes to enable people who have experienced bullying to come to terms with their emotional pain,” the now London-based writer stated.

Bringing a lifetime of experiences to his coaching, Tom gained a Diploma in Life Coaching from NCC Resources (ASET) in 2008 and, as aforementioned, worked in a shelter for the homeless, which he continues to do on a voluntary basis. He also spent 11 years as an instructor in Youth Training and has an easy affinity with all ages.

Emphasising high principles and values in both his coaching and his writing, Tom gets great satisfaction in seeing his clients move on with their lives and gain confidence and self-esteem in the process.

As well as offering coaching and assistance to those who have lived through trauma, Tom is hoping that his book will benefit another worthy group of people, too: namely St Bart's, London, who cared for Tom's late son Barry during his illness.

For every book that is purchased on launch day, April 14, Tom intends to donate £5 to St Bart's.

Furthermore, Tom has also vowed to donate £1 for every book he sells in the following 12 months to 'The Forgiveness Foundation', who were a great help in the writing of the book.

'Abuse Recovery! Break the chain Escape Your Pain' is available to buy online from Amazon at www.amazon.co.uk/Abuse-Recovery-Break-Chain-Escape/dp/0957565011

For more information on TomMc and his work, visit htwww.tommcabuserecoverycoach.co.uk.