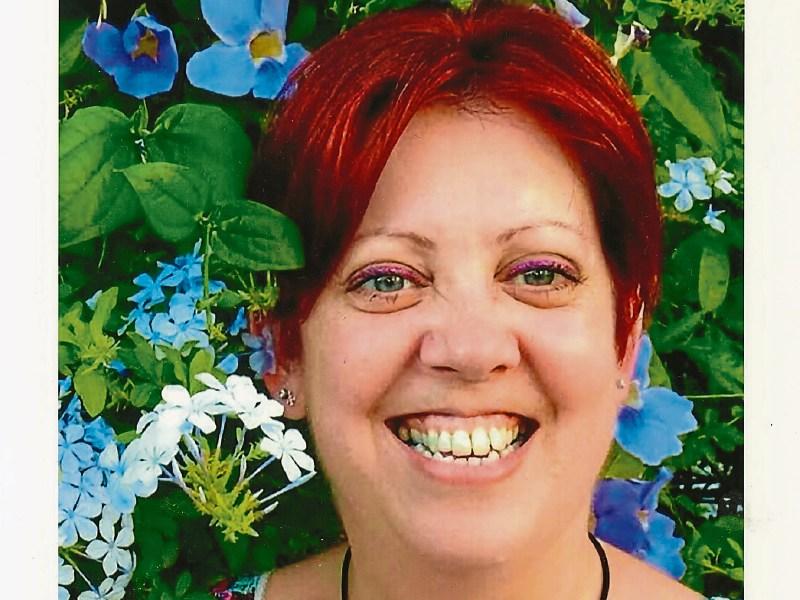 The community of Caldramore was plunged into sadness recently with news of the untimely death of local woman Patricia Rogers (née Farrell).

Although Patricia emigrated to the United Kingdom at the age of 19, she maintained close links with her native area and family members still live in the community. After qualifying as an oncology nurse, she worked at a number of hospitals in England, including Kettering General Hospital, before later taking up a role as a community nurse with MacMillan Cancer Support.

Outside of work, Patricia was involved in many activities in her local parish and in her spare time she enjoyed needlework and crochet.

Always highly thought of by her colleagues and the patients she supported, a large crowd turned out to participate in a memorial service held at St Edward's Church in Kettering last week.

After reposing at her parents' home in Caldramore, Patricia's remains were removed to St Mel's Cathedral on Monday, March 28, where Mass of the Resurrection was held the following day.