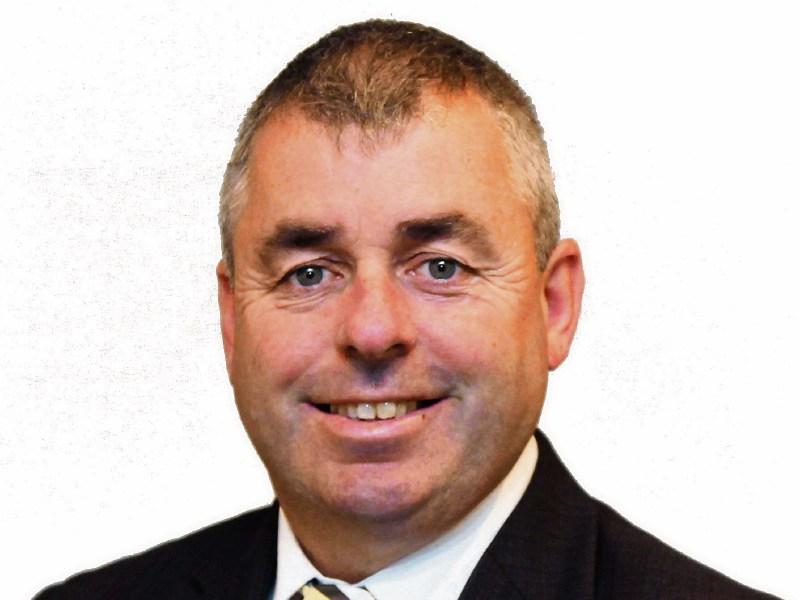 Longford Westmeath Independent TD Kevin 'Boxer' Moran has insisted he won't be “wooed” into any deal with Fine Gael or Fianna Fáil unless it is in the interests of Longford-Westmeath voters.

The Athlone based politician was speaking as both of the two largest parties inside Leinster House attempt to win today's (Wednesday) all-important vote for Taoiseach.

Deputy Moran, who was elected on the 13th count following last February's General Election, said he remained confident a deal on the formation of a new government was getting ever nearer.

But, as he called on both Fine Gael and Fianna Fáil to enter into dialogue, he stressed both sides were in danger of putting forward overly-ambitious programmes for government.

“The money has to be there,” he said.

“And in fairness, they (Fine Gael and Fianna Fáil) are overpromising because they can't deliver on something that is not there.

“We have to be realistic in whatever we propose we deliver on, and that's what the Independent Alliance has done.”

Since his election almost six weeks ago, the avid sports enthusiast has spent the vast bulk of his time locked in 46 hours of talks with Fine Gael.

And despite his own longing for a three-pronged triumvirate involving Fine Gael, Fianna Fáil and Independents, the onus, he said was on both Enda Kenny and Micheál Martin to sit down and reach some sort of agreement.

“We (Independent Alliance) are willing to do business, but we can't form a government with either side as we just don't have the numbers.

“I would love to see Fine Gael, Independent and Fianna Fáil form a stable government, but we have to start getting real here,” Deputy Moran stated.

He also vowed to remain steadfast to the political aims and objectives that helped him to secure his own seat in the 32nd Dáil.

“I was elected on behalf of the people of Longford and Westmeath and I have to deliver for the people who elected me,” he stressed.