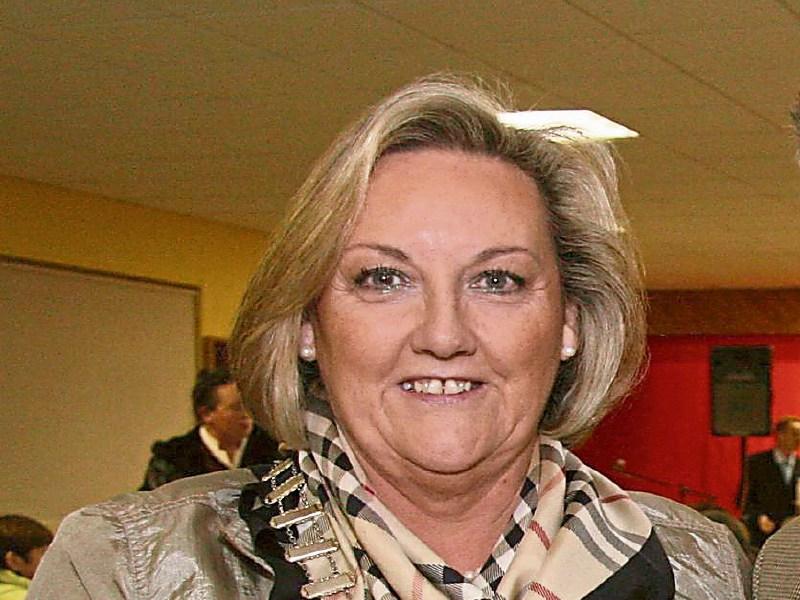 However the HSE has denied that there is a waiting list for these beds.

The issue was raised at a recent meeting between county councillors and a representative from the HSE.

Cllr Nolan said she feared that the beds might be “lost” if they were not occupied soon.

“Myself and Mae Sexton gave the names of three people who were sent to private nursing homes despite putting their names down for St Joseph’s,” Cllr Nolan claimed.

On Tuesday, the HSE told the Leader there is currently no waiting list for those beds.

“There are 5 vacant beds and a number of assessments of need are currently in progress,” a spokesperson for the HSE said.

Cllr Nolan is also calling on the HSE to run an information campaign about Midoc, the doctor on call service that operates from St Joseph’s.

“The HSE are telling us that Midoc offers the same service as a GP,” Cllr Nolan said, adding that there is a lack of information about that service.

“For example, the most important thing for people to remember is that if you have chest pains, don’t ring Midoc, ring 999,” she said.

She also hit out at her party leader Enda Kenny and Health Minister Leo Varadkar for not visiting Longford during the election campaign to see St Joseph’s and discuss the possibility of opening a step down facility there.

“It has not gone off the table,” she said, adding that there have been high numbers of people on trolleys in Mullingar hospital and that a step-down facility for patients would help Mullingar.

Cllr Nolan also revealed that an acquired brain injury unit has been proposed for the St Joseph’s facility. The HSE confirmed that this was a possibility.

“The potential of such a service is currently being explored based on the needs of the population,” the spokesperson said.

“Discussions with appropriate stakeholders will take place in the near future.”