Quest continues for Longford's own sausage

"We've had responses from Irish people living in Hungary, Australia, and America." 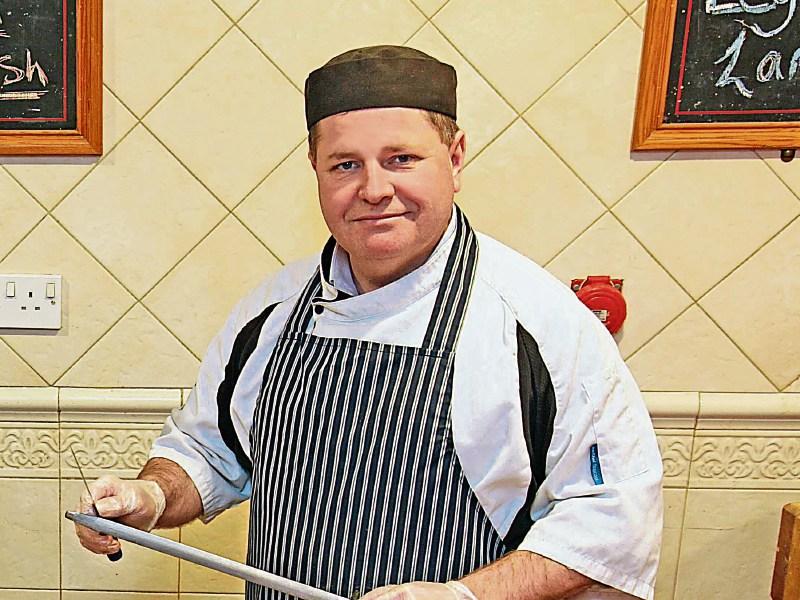 One butcher's quest to discover the perfect Longford sausage continues as recipe ideas continue to flow in from members of the public.

Louis Herterich has said there are contenders for the title among the recipes already submitted.

“We've had a very good response and we're working on recipes at the moment, and we're hoping to produce some potential 'Longford Sausage' winners soon,” explained Louis, whose family has had a butcher's shop in Longford town for over a century .

“At the moment it looks like it'll be a thick sausage that would be suitable for a dinner or barbeque; it will be thick-skinned and hand-linked,” he continued, before adding that the ideal sausage “won't be overly-spiced but will have a distinctive flavour.”

“We've had people entering from far and wide. We've had responses from Irish people living in Hungary, Australia, and America. They've also been asking if we can supply them.”

The campaign has also been gaining considerable media attention.

“Irish TV have picked up on it and they'll be coming down next week,” Mr Herterich revealed.