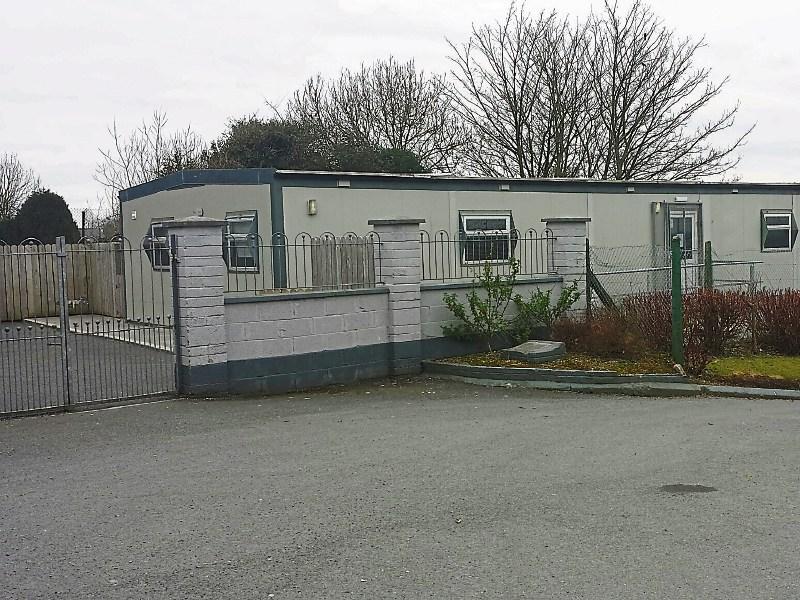 More than 50 parents have put their names to a petition calling for the re-opening of a community childcare facilty in Longford town.

It follows the announcement made just over two weeks ago that Little Einsteins/MacEoin Park Community Childcare was to cease operating with immediate effect.

In the weeks since, disaffected parents have begun a campaign to reinstate the facility.

A petition carrying the signatures and addresses of over 50 people was handed in to the Leader this week.

It's hoped the move will force the hand of Pobal officials, who manage a number of programmes on behalf of the Government, and the Department of Children and Youth Affairs to keep communication channels open.

At the time of the announcement, which came the day after St Patrick's Day, Pobal, together with Longford Community Childcare Committee vowed to “engage actively” with the local community.

It was a pledge the not-for-profit company reaffirmed this week.

“Both the Department of Children and Youth Affairs (DCYA) and Pobal fully appreciates and understands the frustration being felt by parents caused by the closure of the Little Einsteins/MacEoin Park Community Childcare facility,” the statement read.

Pobal said the establishment and operation of childcare services is both “challenging and complex” but reiterated its desire to re-open the facility.

“Pobal in conjunction with the DCYA and the local childcare committee remain committed to working with local bodies to find a solution which will facilitate the re-opening of the service at the earliest possible juncture,” the agency said.