Granard District Court:"It was drink in and wit out" 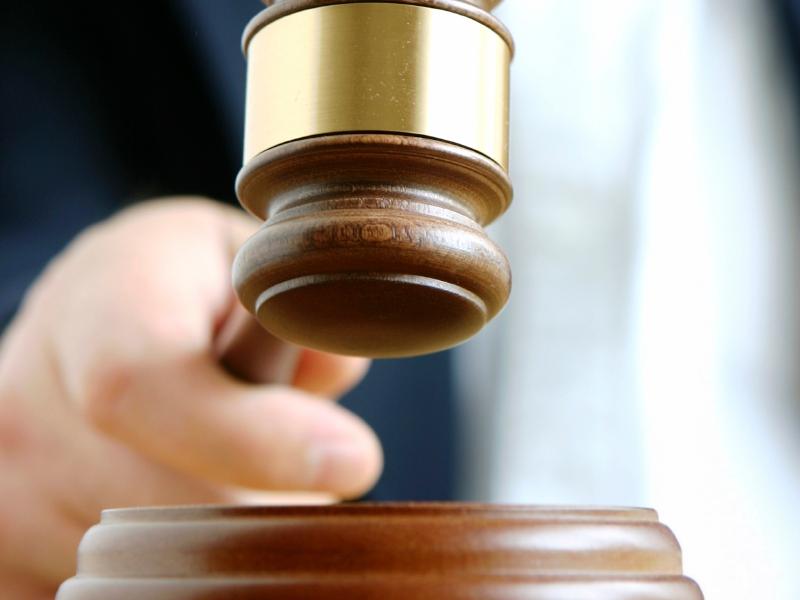 A man received fines totalling €500 at a recent sitting of Granard District Court.

Padraig Daly, with an address at 25 Trumra Road, Granard appeared before the court charged with public intoxication and failure to comply with the direction of a Garda at 1 Colmcille Terrace, Granard on February 19 last. He was also accused of failing to appear on bail at a previous sitting.

At 8pm on February 19, Gardaí visited the area and observed the defendant loitering around the property in an intoxicated state. When told to leave, he refused. The court heard that earlier on that day, Mr Daly had been asked to leave the premises and he did so.

Solicitor for Mr Daly, Ms Bríd Mimnagh explained that her client had been extremely compliant, and had ceased drinking.

“It was drink in and wit out, I think that was the problem,” Ms Mimnagh pointed out.

When asked about why he hadn’t turned up to the previous sitting, Mr Daly told Judge Hughes that he had been in hospital at the time.

For his failure to comply with the direction of a Garda, Mr Daly was fined €250, and a further €250 fine was handed down for failing to appear on bail. The charge of public intoxication was struck out.