Man broke into house believing there was nobody home 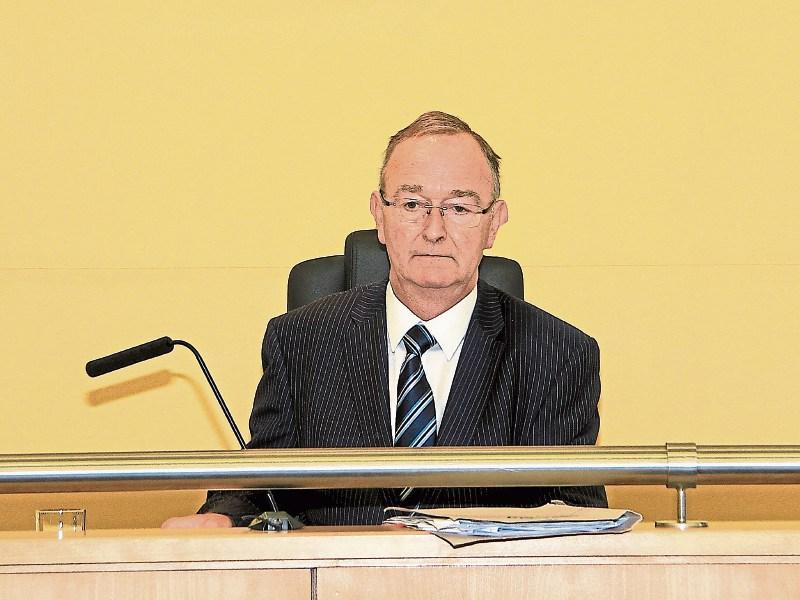 A man who appeared at last week’s district court sitting in Longford charged under the Criminal Justice (Public Order) Act had his case adjourned for preparation of mitigation, following a hearing into the matter.

Francis McDonagh (34), Moydow, Longford appeared before Judge Seamus Hughes charged with entering a building as a trespasser with intent to commit an offence at Esker Glen, Longford on June 9, 2015.

Garda Justin Browne told the court, in his direct evidence, that he arrested the defendant on March 7 last in connection with the incident and conveyed him to Granard Garda Station.

The court heard how Mr McDonagh was later charged and his reply after caution was, “I am sorry for frightening the young fella”.

Outlining the evidence, Garda Browne said that on the date in question the defendant broke into the premises through a downstairs bathroom window.

“He thought the premises was unoccupied, but there was a 17-year-old asleep upstairs,” the Garda continued.

“Mr McDonagh would be known to the people in the house and it appears that he broke in to take a certain item, but when he was identified, he left the house.”

Defence solicitor Trish Cronin then said that her client would be taking a certain course of action and she would, therefore, need time to prepare the mitigating factors in the case.