Call for ramps to be installed in estates

Mulleady: ramps needed in all estates 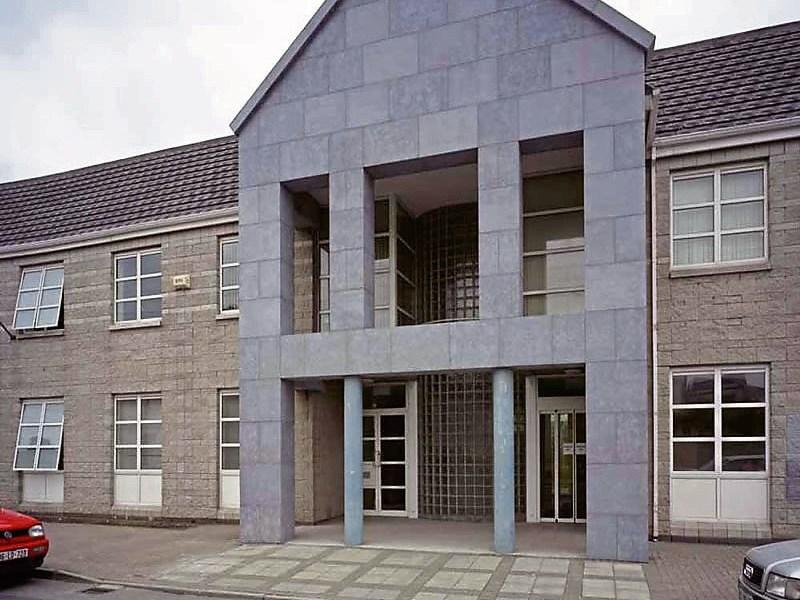 At a recent meeting of Granard Municipal District, councillors proposed the installation of speed ramps for Colmcille Terrace, Beechwood and Trumra Road.

Cllr PJ Reilly said the wide approach layout of each of the estates increased the propensity for cars to speed, making it particularly hazardous for pedestrians and children.

Fine Gael’s Micheál Carrigy agreed and questioned why certain urban areas were equipped with speed ramps and others were not.

“I know following a recommendation put forward from Strategic Policy Committee (SPC) level we agreed to put 30 km/h speed signs in all our estates in the county,” he said.

“We (County Council) seem to have a policy here of not putting in ramps coming into towns and villages yet you have them in Longford from Templemicheal College down to the Council offices and still they work there.”

Cllr Martin Mulleady, meanwhile, said ramps were needed in all of Co Longford's housing estates, not just those managed by the Council.

In response to those calls, Director of Services John Brannigan said plans were afoot to install speed survey equipment in the three Granard estates mentioned.

However, he did admit there were a number of issues surrounding their implementation that still needed to be thrashed out.

“Ramps have to be built to a standard and that standard has a specification,” he said.

“Certain houses don’t want ramps or public lighting at their gate so there is always consequences but primarily it’s an issue of enforcement.

“If these are public roads they should be enforced and people should be fined appropriately.”