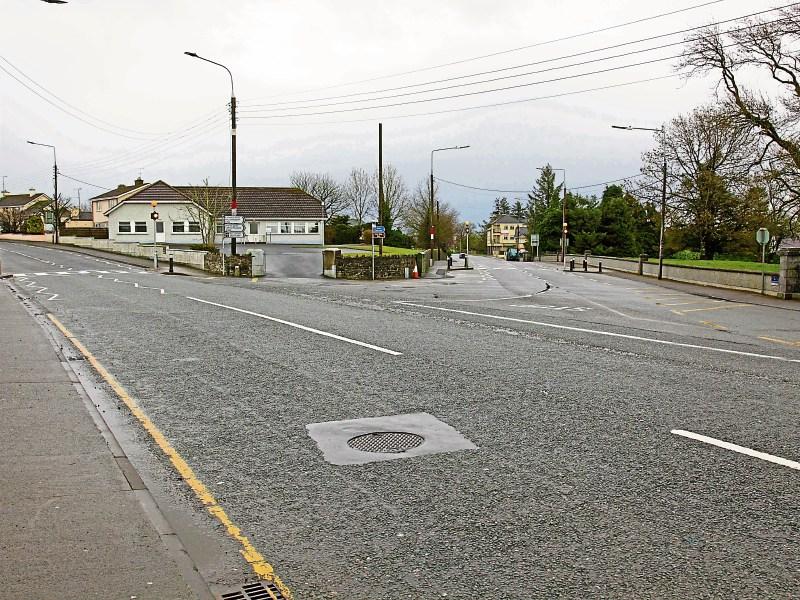 A road safety audit is to be carried out at one of north Longford’s busiest junctions, a meeting heard last week.

There are concerns over the speed and volume of trafficat the junction beside Cnoc Mhuire Granard at school pick up and drop off times.

Raising the issue at last week's Granard Municipal District, Cllr PJ Reilly said although he had been made aware of talks taking place between the school and the council over the possibility of introducing a car park, the situation was getting steadily worse.

“It is a very dangerous junction at school times especially with the N55 seemingly getting busier all the time,” he said.

“The way things are at the minute it’s just not suitable with buses pulling in along the edge of the footpath.

“It’s waiting for an accident to happen and God forbid if an accident does happen there.”

Cllr Reilly said he had also raised concerns about speeding traffic coming into the town from the Cavan direction at a recent policing meeting.

He was supported in his appeal by Fine Gael Cllr Micheál Carrigy.

He said the junction had become “extremely dangerous” in light of the increasing tendency of heavy goods vehicles to use the route.

“It’s not a function of Longford County Council to provide bus parking or car parking for schools,” he said.

“That’s up to the Department of Education to provide facilities for their own properties.

“But we (Council) have approached the regional design office based in Donegal to carry out a complete review of the junction and pedestrian crossing and see what facilities the school needs.”