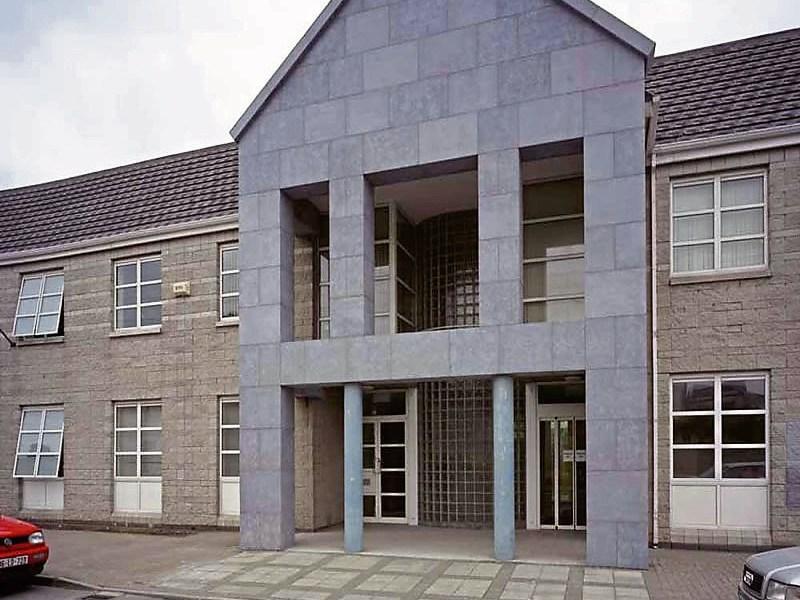 The Association of Irish Local Government (AILG) is set to seek a 40 per cent pay increase for county councillors after a recent survey found that local representatives have experienced increased workloads since reforms were introduced at the time of the last local elections in 2014.

At present, councillors receive a salary of €16,565 per annum along with representational payments of €9.60 per hour.

The association will propose increasing these figures to €23,188 per annum and €13.45 per hour respectively.

“My own opinion is that the AILG can call for it (pay increase) all they want but I can't see it being awarded with all the other problems out there,” said Cllr Colm Murray (FG), though he did concede he believes local representatives are underpaid for the work they do.

“There is an increase in the workload since the last election; there are more meetings to attend and people to see.

“ I'm comfortable, I'm not under pressure, but there are full-time councillors out there and if you're doing that you wouldn't find the money going.”

Cllr Murray said that without adequate payment, the route into local politics would effectively be blocked for many people.

“If there is only limited remuneration, it will end up that only privileged people will be able to become councillors. It should be open to people from all walks of life,” he said.

Meanwhile, Cllr Mark Casey claimed the latest talk of an increase in pay is nothing more than lip service from Seanad nominees in search of votes from county councillors ahead of the upcoming election for the Oireachtas' upper house.

“The only reason this is being aired is because they need councillors' votes; councillors are the biggest voting bloc” he said.

“Why didn't they do it last year or the year before?”

While he expects all talk of a pay increase to die down after the election, Cllr Casey admitted his belief that councillors' workloads are not reflected in their payments at present.

“Everyone knows the workload councillors have; what a lot of them do is above and beyond their remit,” he continued.

However, he added that money was not a factor for him: “I do it because I'm a community activist.”

Cllr Padraig Loughrey is also of the opinion that a pay increase should be introduced.

“The AILG survey found that councillors are doing about 33 hours of work,” he said.

“Originally, when the payment was introduced the work was on a par with a part-time job but now a lot of work has to be done during working hours.

“From my own perspective, all meetings are held during the day which means I need a locum to run my business when I'm at them, plus I also run an office with a secretary. These costs have to be paid for.”

“The reimbursement is inadequate for the work and the demands involved; it also eats into family life, a cost which is hard to quantify.”