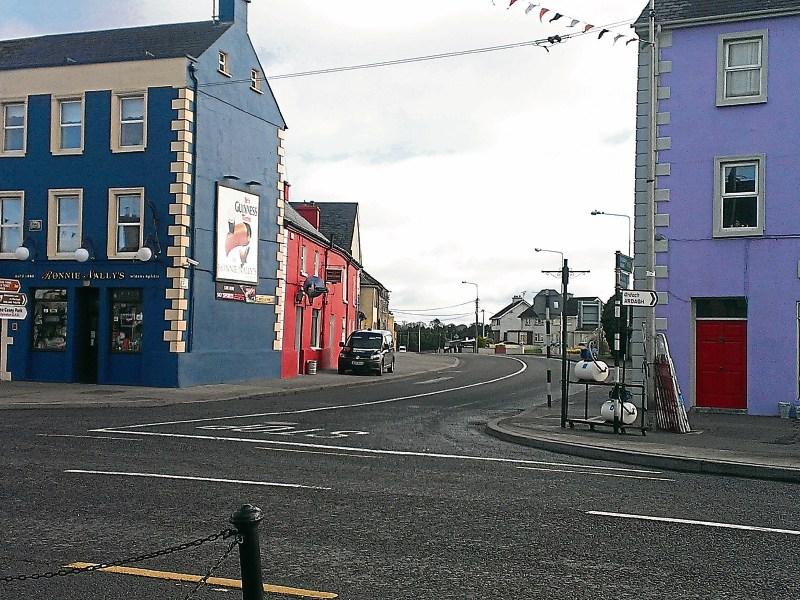 Ballymahon could become the first town in the county to introduce 'limited free parking' in a bid to free up more spaces for shoppers.

It was one of a number of possibilities to emerge from a public meeting in the south Longford town last week.

Spearheaded by members from Ballymahon Traders Association, up to 40 people attended the event.

“It was a very good meeting with very few negatives,” said the group's chairperson, Peter Dennehy.

He said the decision to call last Wednesday's public forum was to guage what locals had to say on the issue.

It also followed talks traders held with senior county council officials about how to rectify the situation.

“We (traders) had a meeting with John Brannigan (Director of Services) last month.

“During our discussions with him we came up with a plan for off-street car parks."

“He said the County Council would have no interest in building car parks unless there was payback for them."

Mr Dennigan said regardless of the outcome of those talks, the need for all stakeholders to throw their weight behind the issue was imperative.

“The traders realise neither we nor the Co Council can do this alone,” he said.

“We also need the backing of the community.

“We have a chance here to advance what we couldn't advance as individuals."

He said both he and his fellow members who sit on the Traders Association planned to invite Council representatives to its next meeting on April 7.

Many of those representatives were, meanwhile, told a more comprehensive overview of Ballymahon's parking issues would have to be considered before any final solution could be arrived at.

“Before we proceed, we need to advance a holistic view of Ballymahon,” said Mr Brannigan at last week's Ballymahon Municipal District meeting.

He said that approach would take in both residential and commercial concerns, but warned the issue was one that would not be solved overnight.