Saga over Dring toilets to end 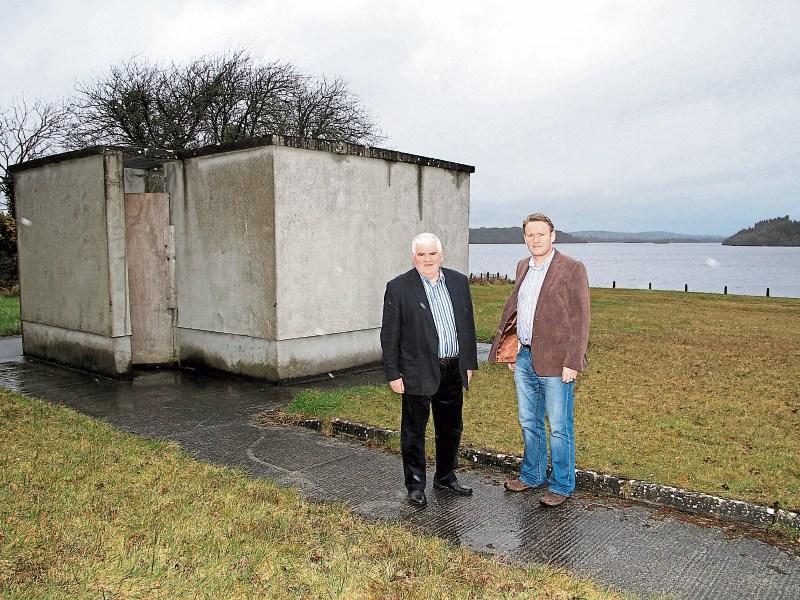 Longford County Council has agreed to ring-fence €10,000 to reinstate the facilities at Dring Car Park which is a regular port of call for visitors and walking groups.

The toilets have remained closed for close to three years following a decision made by the HSE over drinking water quality fears.

Issues surrounding its closure has also brought anti-social behaviour problems of its own.

Last May, the Leader told of how daubings of ‘Shame on Longford County Council’ had been plastered across its front entrance.

In more recent times, talk had emerged of the facility being handed over to a local community group to maintain.

The best part of 12 months on and almost three years since the toilets were closed, councillors have finally managed to resolve the issue once and for all.

At last week's Granard Municipal District meeting, members agreed to set aside €6,000 from its annual budget with a further €4,000 coming by way of monies which had been initially allocated from county tourism projects.

“It was important we made funding available because there are so many groups who have availed of it in the past, like scouts groups who come down and use it for camping,” said Cllr Micheal Carrigy.

“And if we (Council) are serious about promoting ourselves as a tourist destination, we need to have facilities like this in place.”

Cllr PJ Reilly said around 50 per cent of the €10,000 allocated will be spent on refurbishing the toilets with the remaining monies going towards a new filtration system.

“It's absolutely vital that adequate toilet facilities are put in place because Dring is one of the most attractive tourist lay-bys for people who come to the area,” he said.