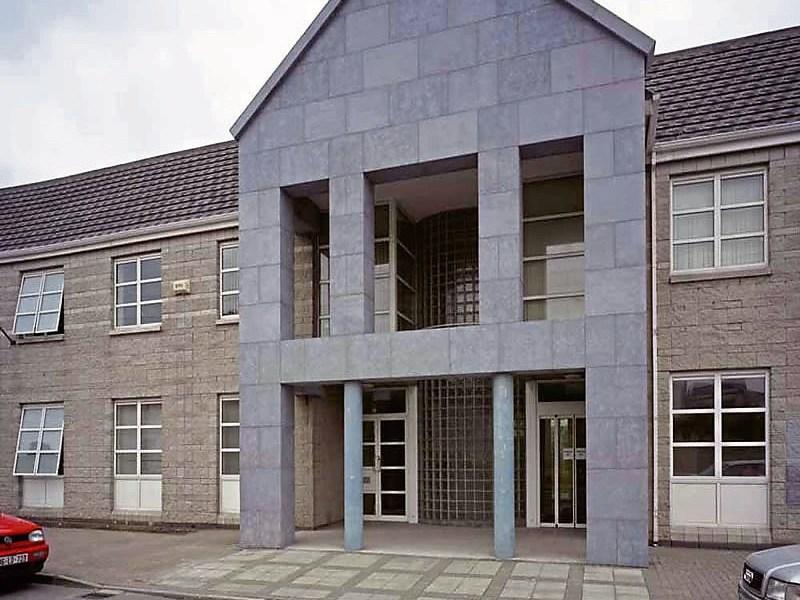 Paddy Mahon, a director of services with the Connacht based local authority, is being hotly tipped to take over from predecessor, Tim Caffrey who retired earlier this month.

In the wake of those discussions, it's anticipated Mr Mahon's candidacy will formally come before the Council for discussion at its next monthly meeting on April 13.

It's at that meeting that all 18 of Longford's county councillors are likely to formally ratify Mr Mahon's name for adoption.

It's believed the Galway born public official beat off stiff opposition for the post.

At least four candidates were shortlisted for consideration which was advertised earlier this year by the Public Appointments Service.

A native of Tuam, Mr Mahon's departure has been greeted with mixed emotions from his present day employers.

“I have said it before and I will say it again-Mayo's loss is certainly Longford's gain.”

The Independent county councillor said Longford were getting an experienced public official who was renowned for his level-headed approach to day-to-day affairs.

“He was very popular and a guy that was very well got by elected members, staff and the general public,” said Cllr Holmes.

“He has very good negotiating skills and would be known for using a common sense approach when problems arose.”

A civil engineer by professsion, it was that prudent approach which saw Mr Mahon rise through the ranks of Mayo County Council before eventually becoming Director of Services.

Cllr Holmes said Mr Mahon's ability as a public official was perhaps best illustrated by his role in one of Ireland's most divisive issues.

“He was also director of service s in the Belmullet area at the time of the Corrib Gas (controversy) which was a very sensitive issue,” he said.

“But again, he (Mr Mahon) used a lot of common sense in negotiating with all sides.”