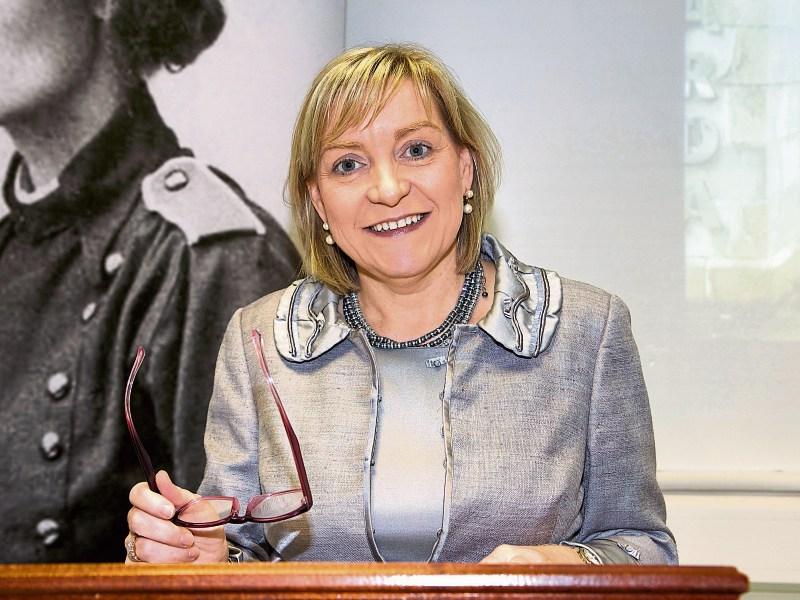 Fianna Fáil's Connie Gerety-Quinn has confirmed her candidacy for the current Seanad Éireann elections, which conclude on April 26.

Speculation had been mounting that Ms Gerety-Quinn would seek a nomination for a seat in the upper house of the Oireachtas ever since last month's General Election, where she performed well as a first-time candidate in the Longford-Westmeath constituency. Last week the Longford Leader reported that she was considering her options after receiving an internal nomination from her party, and Ms Gerety-Quinn has now confirmed she has accepted it.

“It was confirmed to me last Monday (March 21) that I had been nominated. I had to make arrangements with work to get the time off, so I only made my decision last Thursday evening,” she said. “I'm now doing the highways and byways in order to secure votes.”

Ms Gerety-Quinn, a native of Carrickedmond who now lives in the Moydow area, conceded that the campaign will be a “mammoth task” but she feels honoured to have her name put forward.

“ I decided to run because it is a privilege to be nominated,” she said. “You have no budget and no other support; you just have to get in your car and travel to all 26 counties to meet with councillors.”

There are 60 seats to be filled in the Seanad. Eleven Senators are appointed by the Taoiseach and the remaining 49 positions are contested in an election – 43 seats for panel members and six university appointments.