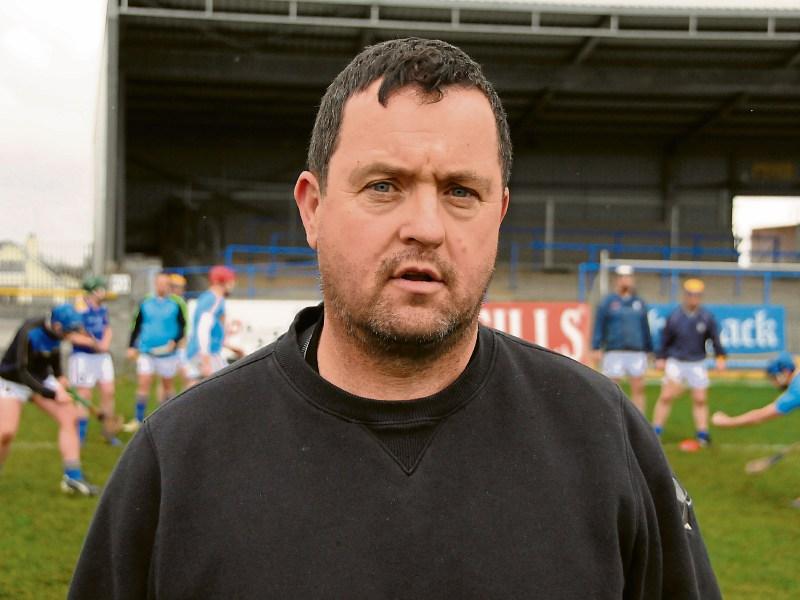 Longford hurlers bounced back from their defeat against Fermanagh in the previous round to overcome Sligo at Markievicz Park in a high scoring thriller on Sunday last and thus booked their place in the National League Division 3B Final.

Fermanagh will provide the opposition in the title decider back at Markievicz Park in Sligo on Saturday next, 2pm. It’s a chance for Longford to gain revenge but it also gives them the opportunity to have a competitive game before the Nicky Rackard Cup championship starts.

Speaking to the Leader the Longford manager Ray Gavin said: “The Sligo game was so crucial for us. It gives us that opportunity to play in a final and have another game. The reality is we could end up meeting Fermanagh again in the championship.”

Cathal Mullane was immense in Longford’s win over Sligo, scoring 3-1. Joe O’Brien also played a major role, clocking up the impressive total of 1-11, while the also influential Paddy Farrington (1-3) got Longford off to the perfect start with a goal from their first attack.

Longford wanted a good start and went with the aid of the wind in the first half. When Sligo got their first goal it gave them a lift and although they added four more goals Longford’s sharpness and overall superiority was the difference in the end.

So now it’s Fermanagh once again for Gavin’s side. He’s pleased that his side have a chance of redemption on Saturday: “I’m delighted it is Fermanagh that we are playing and we are under no illusions what we have to do in order to win the league title.”

This is Gavin’s second league final with Longford, having led them to the Division 3B decider last year but they were defeated by Warwickshire in an encounter full of controversy. With a small panel of players to choose from it’s a great achievement for Longford to get to another league final.

He said: “It’s a small group of players we are working with and we have done well to get back to a league final again. If we can get a win we will go into the championship campaign on a high.”

Gavin is hopeful his side will have learned a lot from the defeat against Fermanagh in Enniskillen a couple of weeks ago. “Possibly so. That’s what we will be hoping. There are little things that we can still improve on and know we can do better. That was a game we should have won and had chances to do that. Credit to Fermanagh they kept at us but we will be a different side on Saturday.”

Longford have no major injury worries ahead of the National League final and Ray Gavin expects to have a few more players available. Johnny Casey is a slight worry but is expected to be fit to start. He will be assessed this week by physio John Coyle. Gavin is grateful to Coyle for being in Sligo and to the Longford County Board for their co-operation this year: “Johnny Casey came off at half-time. John Coyle was there and it was great to have a top physio in attendance.”