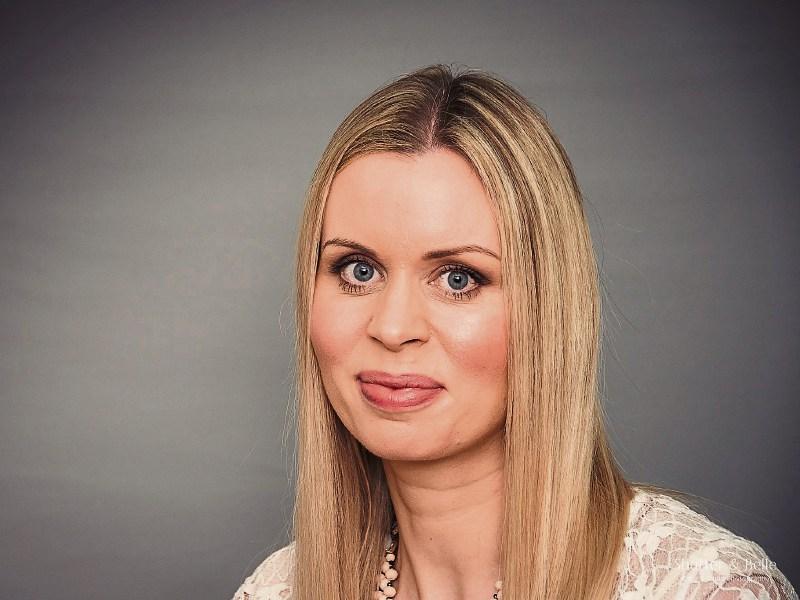 Sisters and Lies', the debut novel by Bernice Barrington (née Mulligan) hits the shelves tomorrow, Thursday, and looks set to be one of the publications of the year, if Marian Keyes' review is anything to go by.

Describing the book as 'a hugely accomplished thriller', Keyes points at the strong characters within the book, before complimenting the 'meticulously twisty plot'.

“I honestly had NO idea what the secret at the heart of the book was, until right at the very end,” Keyes wrote in her review. “In a market-place crowded with grip-lit, Sisters and Lies is head and shoulders above the rest.”

Giving a brief outline of her book, the past pupil of St Colmcille NS and Cnoc Mhuire, Granard, explained that the story centres on sisters Rachel and Evie, the latter of whom is in a coma following a car crash.

“Everyone, including the police, thinks the crash was either an accident or a suicide attempt, but Rachel isn’t convinced, particularly when she discovers Evie has been living with the boy who bullied her as a teenager – Donnagh Flood – and that she has been concealing her real identity from him. (Evie has been able to do this because, for reasons that will become apparent in the book, she looks very different from her teenager self.),” Bernice told the Leader.

“Rachel makes it her business to find out the real story behind Evie’s crash and nail the ‘perpetrator’ because she’s convinced it’s a crime not an accident. Meanwhile Evie is conscious inside her comatose body, desperately trying to remember what happened and communicate with her sister. The book is written as a dual narrative, from both women’s perspectives, and it’s set between London, Dublin and Leitrim.”

A native of Aughnacliffe, north Longford (“the north bit is very important,” Bernice added; “it's even on my Penguin bio!), Bernice studied English and German in Trinity College before pursuing a Masters in Writing at NUIG.

Having cut her “writing teeth” here in the Longford Leader, working as a journalist for almost two years, Bernice became sub-editor and editor at a magazine publishing company in Dublin. Now, Bernice, who lives in Dalkey, Co Dublin with her husband Brian, is a media project manager at Zahra Media Group in Greystones, Co Wicklow.

Having decided to write a book at the tender age of eight, the daughter of Brian and Mary revealed that the idea for the book came to her while driving and was solidified during an interview with someone in book publishing, which she was carrying out as part of her day job.

Before the current publication, Bernice had written two half novels and one completed manuscript, but while part of 'Sisters and Lies' came easily, that pattern unfortunately didn't continue, with the second half of the book being scrapped in order to start anew.

Crediting her parents with her interest in writing, more specifically for teaching her how to be curious, how to listen and how to have empathy, Bernice admitted that she's excited, but nervous ahead of tomorrow's release.

“I have heard writing compared to walking around naked in public and it’s a fair analogy - your vulnerabilities are on show. But mainly I’m very happy. It’s a privilege to be published and I’m extremely aware of that.”