The Edgeworthia Chrysantha in home soil 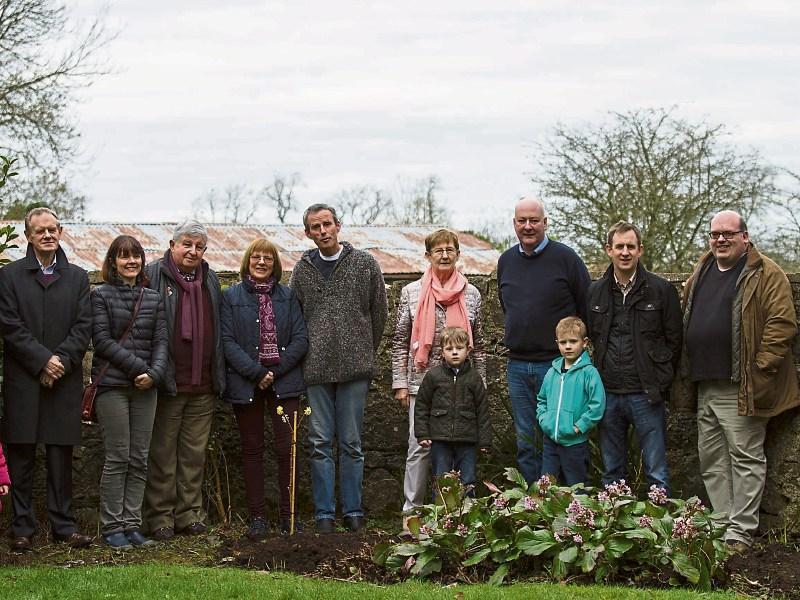 Over two hundred years ago Michael Pakenham Edgeworth the youngest member of the Edgeworth Family of Edgeworthstown emigrated to India where he had an illustrious career as a civil servant and botanist.

During his time in India he sent home to his sister Maria many varieties of plants and seeds which she planted in the family garden. After their death the Royal Botanical Society named a shrub in their memory.

The plant known as the Edgeworthia Chrystantha or the paper bush and is internationally known and was recently reviewed as the plant of the week in the Guardian newspaper.

A specimen of the plant can be found in the Imperial Gardens in Japan as the bark of the plant was used in Japan in the making of their banknotes.