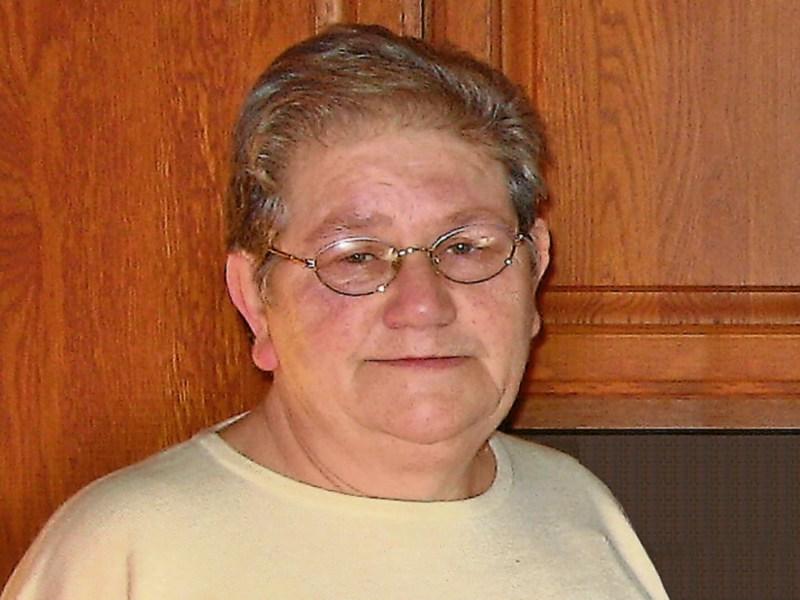 The sudden and unexpected death of Mary Corr, Drumhowra, Loughduff, on Friday March 4 brought a sense of shock and sadness to the parish and surrounding areas.

Formerly Mary Martin from Kiltoom, Co Roscommon, she was educated at Glanduff NS and St Peter & Paul’s Secondary School, Athlone, following which she gained employment in the Civil Service in Dublin and later came to work as a telephonist in Cavan Exchange. Here she was one of a large staff and was extremely popular with her colleagues, where she made many friends.

Mary, who was aged 72, was a very outgoing and friendly lady who was a good neighbour and friend. She had a quick wit and a good sense of humour and loved visiting with her neighbours and many friends. Mary was immersed in community activities from her earliest days living in the parish.

She joined the Apostolic Society shortly after its foundation and held various positions including President and continued her involvement right up to her untimely death. She was actively involved with the Erne Valley Community Games Committee and served as Secretary for a number of years in the 80s.

She was also involved with Positive Age and was a willing volunteer for whatever parish duties came her way. Her contribution to the Mullahoran community will be long remembered.

Under the local Community Employment scheme she served as School Secretary for a number of years and later became employed as an office administrator in Camcas from 2003 to her retirement in 2009.

Her husband Brian’s untimely death in June 2002 was a terrible blow to her, however she found solace in her children, grandchildren, her work, friends and her faith in God.

Sincere sympathy is extended to her heartbroken children Mairead, Sean, Martin, Tess, Bernie and Noeleen; her seven adored grandchildren Sean, Megan, Liam, Cormac, Molly, Bryan and Brogan; sisters Agnes, Frances, Nuala and Toni and members of her extended family circle. At the arrival of remains to Loughduff Church on Wednesday there were Guards of honour from the local Apostolic Society, Positive Age, Fine Gael and children from Mullahoran NS among the overflowing attendance. The Funeral Mass in St Joseph’s Church, Loughduff on Wednesday was celebrated by Canon Owen Devaney PP and burial took place to the local cemetery. Ar dheis Dé go raibh a hanam dílis.