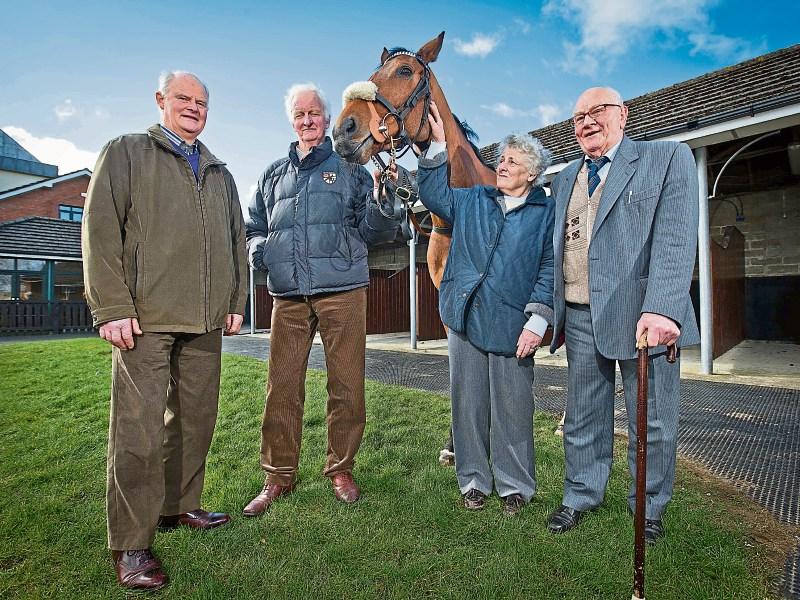 It’s 100 years ago since the Irish Grand National at Fairyhouse was won by All Sorts and his rider, Edgeworthstown man Jackie Lynn.

The Grand National was one of the great days out in Ireland, uniting all classes and creeds.

On the day a horse named Civil War came fourth - such irony probably not realised at the time by the 25,000 people in attendance.

Indeed it is doubtful that those in attendance on that fateful day knew much about the Rising taking place in Dublin.

A reunion for the families associated with that famous Grand National in April 1916 took place at Fairyhouse last week and Lynn’s son Johnny (89) attended the event.

He was one of seven children, the youngest of whom was just two months old when their father died.

“I’m glad to be alive to see this day,” said Johnny who made a firm promise to his mother that he would not become a jockey.

Instead he emigrated to England and was London football captain when the side won a Junior All-Ireland in 1956.

Incidentally, , with no transport to take him home after the big day in 1916, All Sorts had to be walked back to his stables in the grounds of Bishopstown House in Co Westmeath - a distance of more than 100 kilometers.

The local Ward Union Hunt will recreate the 1916 Irish Grand National when the 2016 incarnation of the race is held at Fairyhouse this Easter Monday.