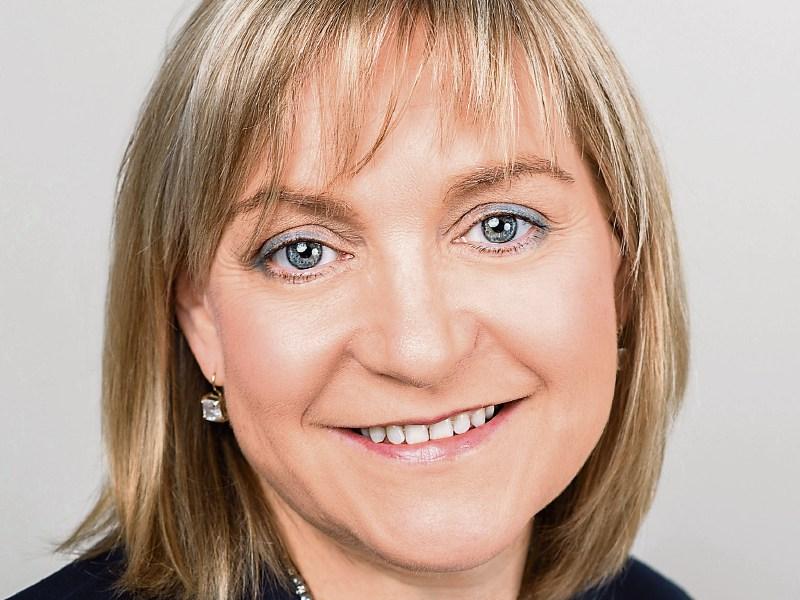 There will be local interest in the forthcoming Seanad Éireann elections as two Co Longford figures have been named among the nominees.

The Legan native failed to be re-elected to the 32nd Dáil following a marathon General Election count in Kenagh earlier this month, which saw him fall short by six votes in a battle with Labour's Willie Penrose.

Mr Bannon previously served in the upper house from 2002 until 2007, when he was first elected as a TD.

Meanwhile, Fianna Fáil have put forward Connie Gerety-Quinn after she lost out in her bid for a Dáil seat. The Moydow resident put in a strong performance as a first-time candidate - securing 3,944 first preference votes - and many will view her nomination for the Seanad's Agricultural Panel as a potential springboard for another attempt to run for the Dáil.

However, when contacted by the Longford Leader this week, Ms Gerety-Quinn said she has yet to decided whether or not she will accept the nomination.

“I have made no decision; I will explore my options,” she stated.