North Longford author's 'accomplished thriller' to be published on Thursday 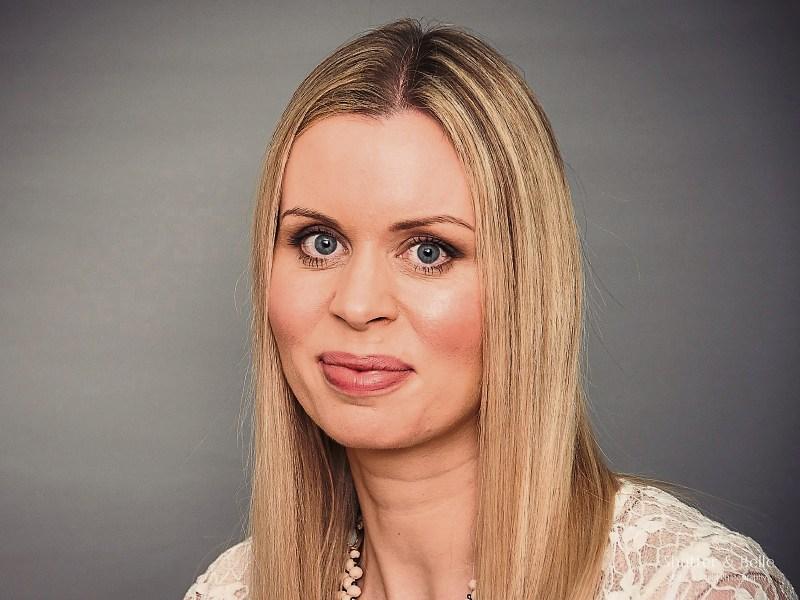 ‘Sisters and Lies', the debut novel by Aughnacliffe native and former Longford Leader journalist Bernice Barrington (née Mulligan) hits the shelves this Thursday, and looks set to be one of the publications of the year, if Marian Keyes' review is anything to go by.

Describing the book as ‘a hugely accomplished thriller’, Ms Keyes added; “In a market-place crowded with grip-lit, ‘Sisters and Lies’ is head and shoulders above the rest”.

The book centres on sisters Rachel and Evie, the latter of whom is in a coma following a car crash.

“Everyone, including the police, thinks the crash was either an accident or a suicide attempt, but Rachel isn’t convinced,” Bernice told the Leader this week.

Rachel makes it her business to find out the real story behind her sister’s crash in this dual narrative story, meanwhile Evie, conscious inside her comatose body, attempts to remember what happened and communicate with her sister.

To find out more about Bernice and ‘Sisters and Lies’, see tomorrow’s Longford Leader.