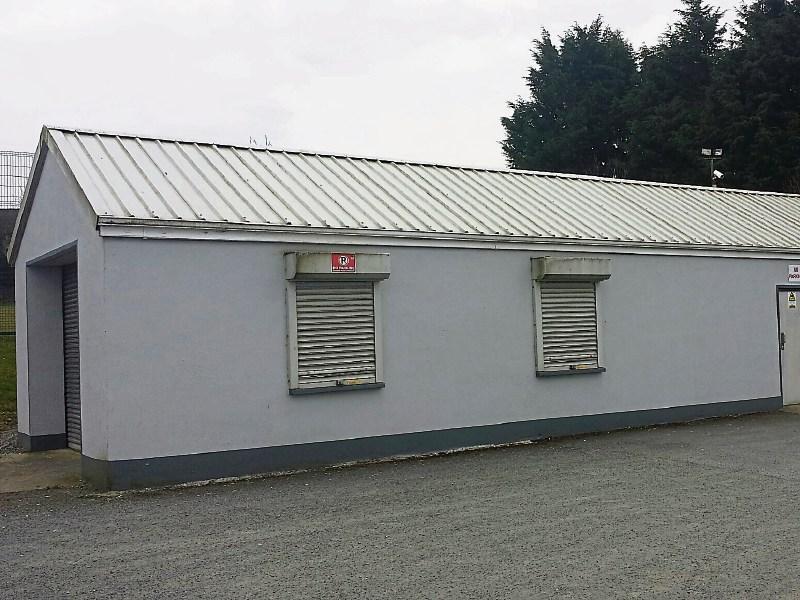 Parents of more than 50 children have been forced to look for alternative childcare this week following the closure of a community based facility in Longford town.

The parents were informed of the closure of Little Einsteins/MacEoin Park Community Childcare during a meeting with Pobal officials last Friday evening.

They were told that the facility which has been in receipt of State funding from the Department of Children and Youth Affairs (DCYA), was no longer viable.

That decision has prompted an angry reaction from parents who claim they were given no notice about the decision.

Ellen McDonagh said her four year old daughter, Crystal, had been due to attend an Easter camp at the facility on Monday.

“She is affected highly by it,” said Ellen.

“She was supposed to start summer camp this morning and getting her lunch out of the fridge but I had to tell her there was no creche.”

In a statement, not-for-profit group Pobal said it, together with the Department for Children and Youth Affairs said it was now focused on finding a workable solution for affected families by working with parents, the local community and service providers.

Longford County Childcare Commmittee, meanwhile, has said it has not given up hope of restoring an “uninterrupted” childcare service to the children and families of MacEoin Park.