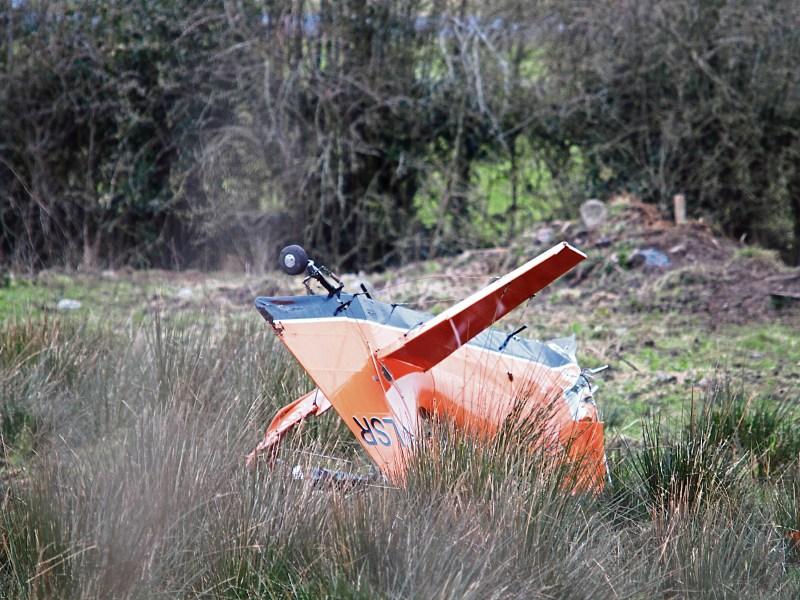 A man in his late 40s died when the aircraft he was flying crashed at Abbeyshrule airfield in County Longford yesterday evening.

The incident occurred at approximately 5.45pm after the aircraft encountered difficulties while descending. The pilot, who was the sole occupant, suffered fatal injuries and was pronounced dead at the scene. He has been named locally as William Hillick, a businessman who resided near Mullingar in Co Westmeath.

Emergency services remained at the scene late into the evening and the scene was preserved. Three investigators from the Department of Transport, Tourism and Sport's Air Accident Investigation Unit arrived at 9pm to examine the crash site. Their investigation is continuing today and will involve recording the scene and speaking to eyewitnesses before the wreckage is removed to the unit's examination facility at Gormonston in Co Meath for further analysis.

Speaking to the Longford Leader shortly after the incident, local county councillor Mick Cahill said, “My sympathy goes out to the pilot's family. It's a terrible tragedy, and it's sad to see it happening at such a well-run airfield like Abbeyshrule.”